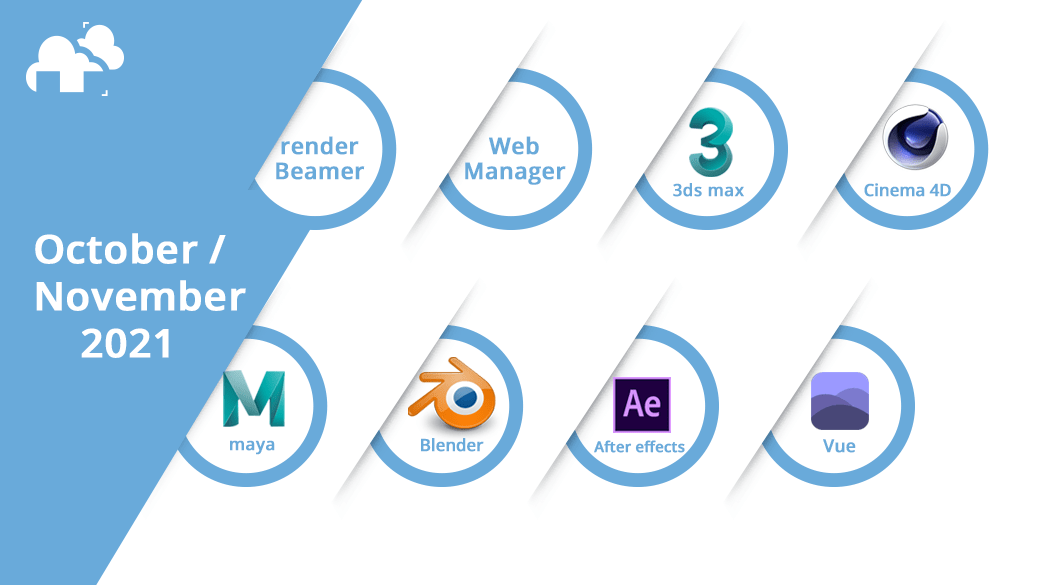 Enjoy our next roundup of software updates on GarageFarm.NET render farm. The past two months have brought us many improvements to the 3ds Max plugin and renderBeamer. The development of our plugins for Cinema 4D, Maya, Blender, and After Effects has continued and Web Manager has been updated to accommodate the changes in the plugins. With the release of v141, our 3ds Max integration and workflow has been improved significantly to give our 3ds Max users more control and reduce the overhead associated with uploading data. On top of that, renderBeamer now offers you even more flexibility and more automation through the expanded auto-submit templates.

- Combined workflow with the plugin for 3ds Max (v141) - along with multiple cameras, scene states and mode selection

- Auto-submit has been improved with app suggesting and additional features

- Added a feature to use file browser from embedded plugin UI

- v1.309 is now the minimum required version to connect to the server

- You can now single click to edit the settings under the cameras, takes, and scene states

- Added captcha to login screen (for extra security against bots)

With the release of v141, the workflow for 3ds Max with Corona, Redshift, Arnold, FStorm, Mental Ray, Scanline & Art renderers has been optimized to give you more flexibility and more speed.

Since our implementation of MAXscript on the farm’s backend in the previous release, we now have added ability to render multiple cameras and multiple scene states from a single scene for all major render engines in 3ds Max. Previously the plugin would process the scene and upload it once for every camera in the scene which meant more data to upload and thus longer upload times. Now you can render a project on a single scene upload. The plugin will process the scene only once regardless of the number of cameras or scenes states used in the project. All the necessary scene render data such as cameras, scene states, still shots/strips settings are now saved in the setting file and can be accessed directly on Web Manager without the hassle of multi-upload.

- Added switch to save render elements in a separate directory

- Fixed issue with a double space character in composition name

- Other under the hood improvements and fixes 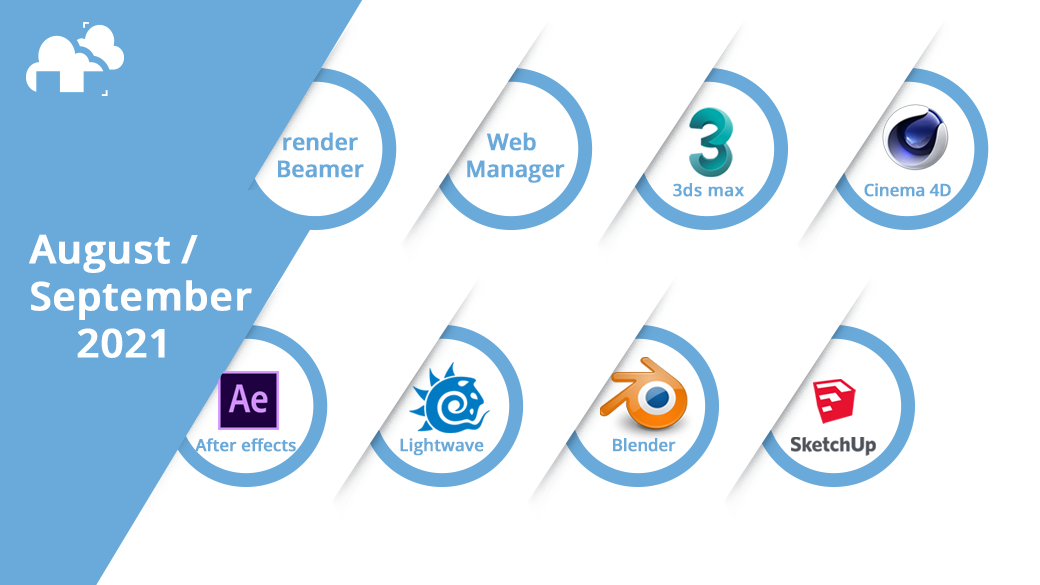 Check out the features and improvements made to our render farm software our developers released between August and September 2021. 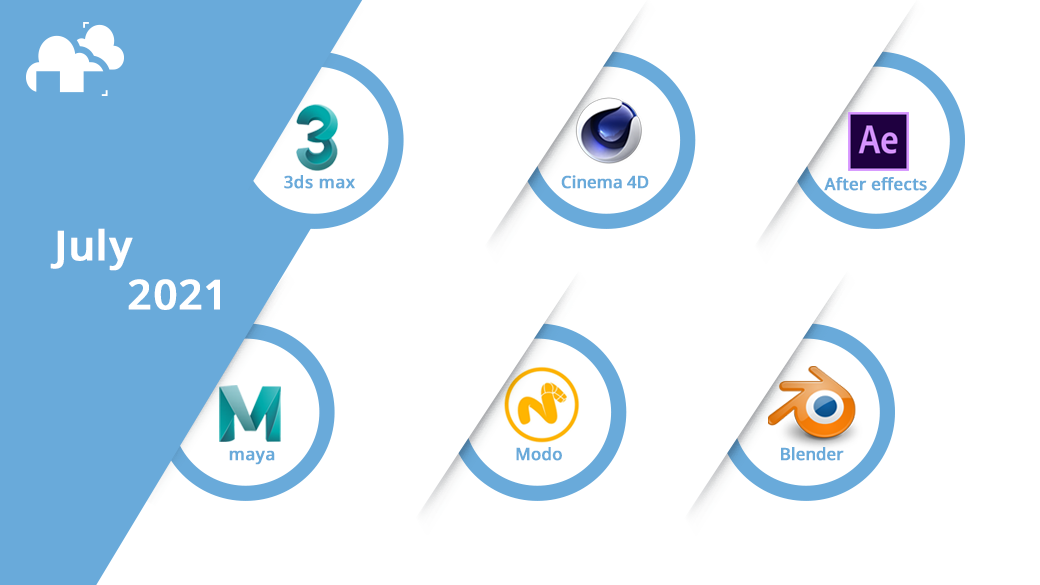 Here’s a list of features and improvements made to our render farm software our developers released between June and July 2021.