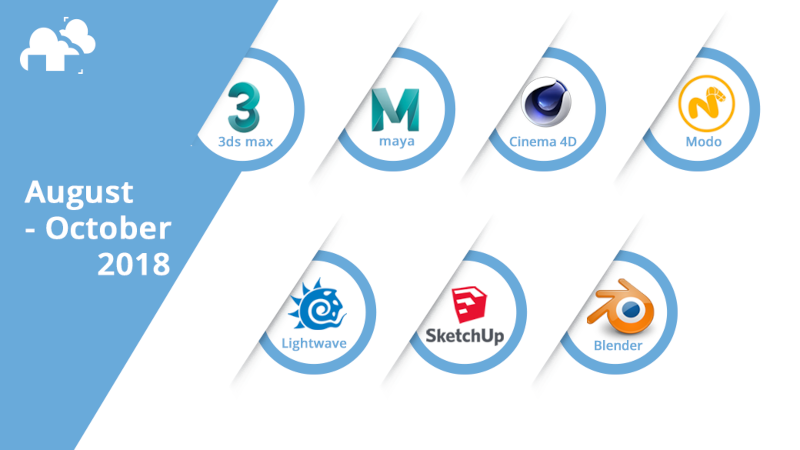 Winter is coming, and we’re prepared! Here’s a list of new features we added to our plugins for the months of August to October 2018. 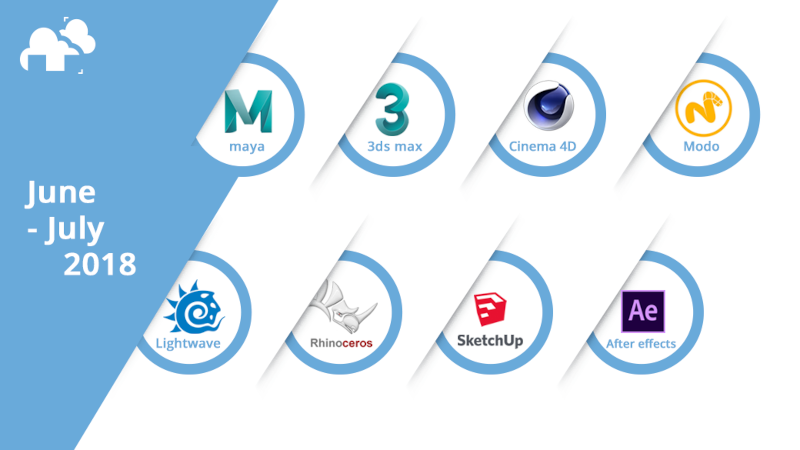 Here's the list of the new features we added to our plugins for Maya, 3ds Max, Cinema 4d, Modo, After Effects and many more for the months of June and July 2018. 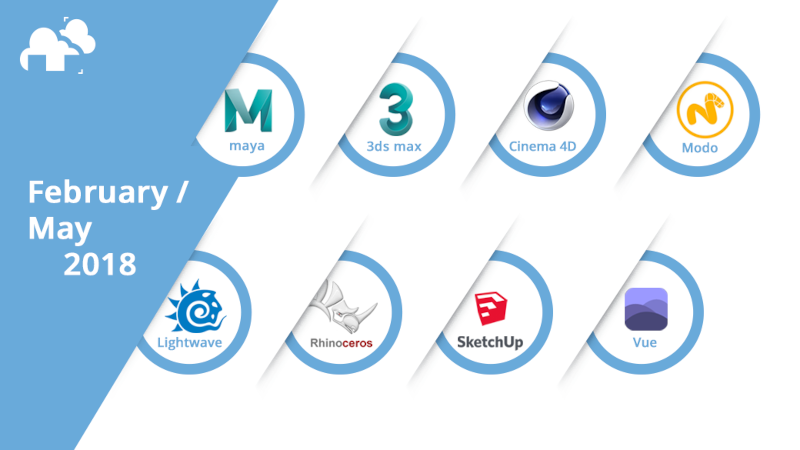 Hey Everyone! We’re well into 2018 now, so we figured it’s time for another rundown of every development our plugins have undergone for this year. Enjoy!