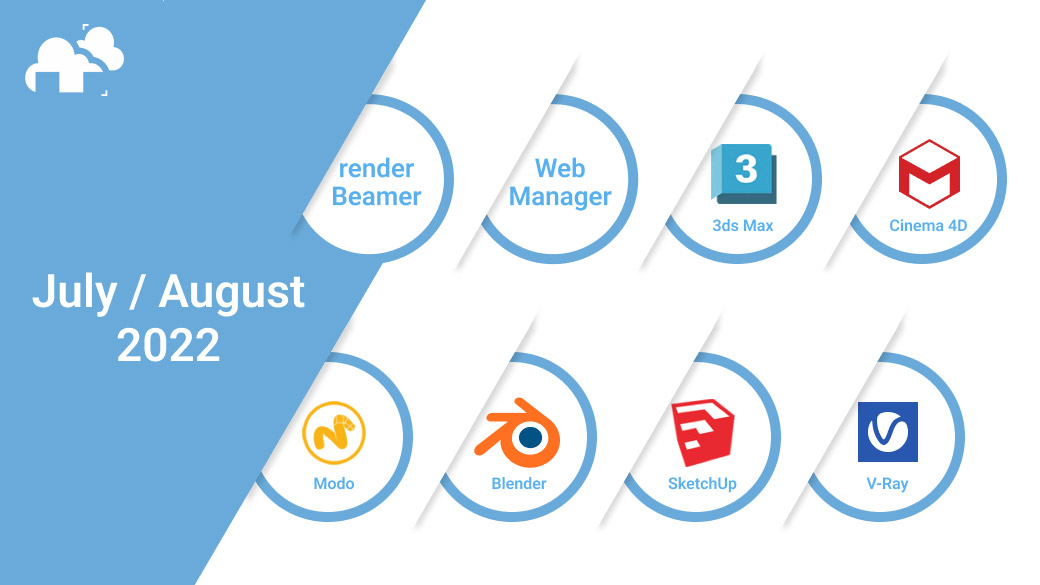 Enjoy our next roundup of software updates on our render farm. Over the past two months, we’ve been working on improvements to the plugins for Modo, 3ds Max, Cinema 4D, Blender, SketchUp, LightWave and Rhinoceros 3D.  Read on to learn about the updates to Web Manager and check our new video tutorial that shows how to use our plugin for After Effects to render your compositions on a cloud render farm.

- Plugin communication with renderBeamer is switched to sockets

- Added a guide for Redshift Standalone in the plugins tab

- Other minor fixes and improvements

- Workflow for 3ds Max with V-Ray has been optimized and is now the same as the optimized workflow for other renderers (i.e. Corona and Redshift)

- Users can now render a project using a single scene upload. The plugin will process the scene only once regardless of the number of cameras or scenes states used in the project. Previously the plugin would process the scene and upload it once for every camera in the scene which meant more data to upload and thus longer upload times.

- All the necessary scene render data such as cameras, scene states, still shots/strips settings are now saved in the setting file (.gfs) and can be accessed directly on Web Manager without the hassle of multi-upload.

- Removed "bake jobs/nodes count" setting in camera multi node bake mode, now this setting is set automatically based on the number of frames in the animation

- This is now the minimum required version to submit jobs

- Added the possibility to render multiple cameras in separate jobs

- This is the minimum required version

We have expanded the node pool on our farm, and now we’re also offering AMD nodes. These nodes are much more powerful than our current Intel Xeon V4 nodes, while they’re more energy efficient. The development is still in the early stage, and availability is limited. We’ll be increasing the node pool over time.

Full specification can be found here.

You can choose the new nodes in the job submit window under “Preferred hardware”:

- Extended support for the procedure of checking missing assets

- Added validation for “render all takes in single job” , this mode requires a scene with a single frame

- Fixed copying of cache assets directories with too long paths

In this video, we are focusing on our plugin for Adobe After Effects.

- Plugin communication is switched to sockets 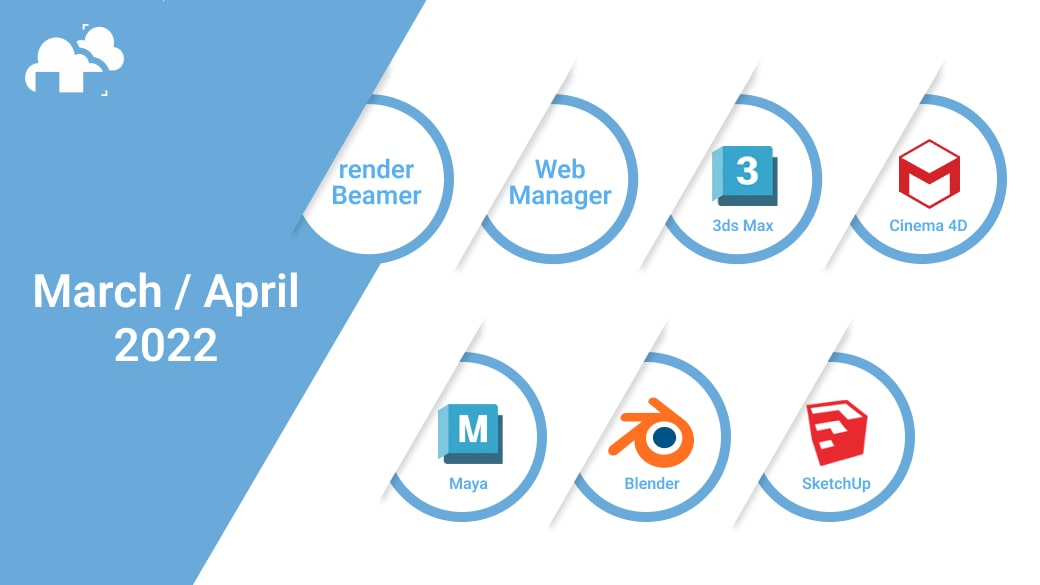 Check out the features and improvements to our render farm software we released between March and April, 2022. 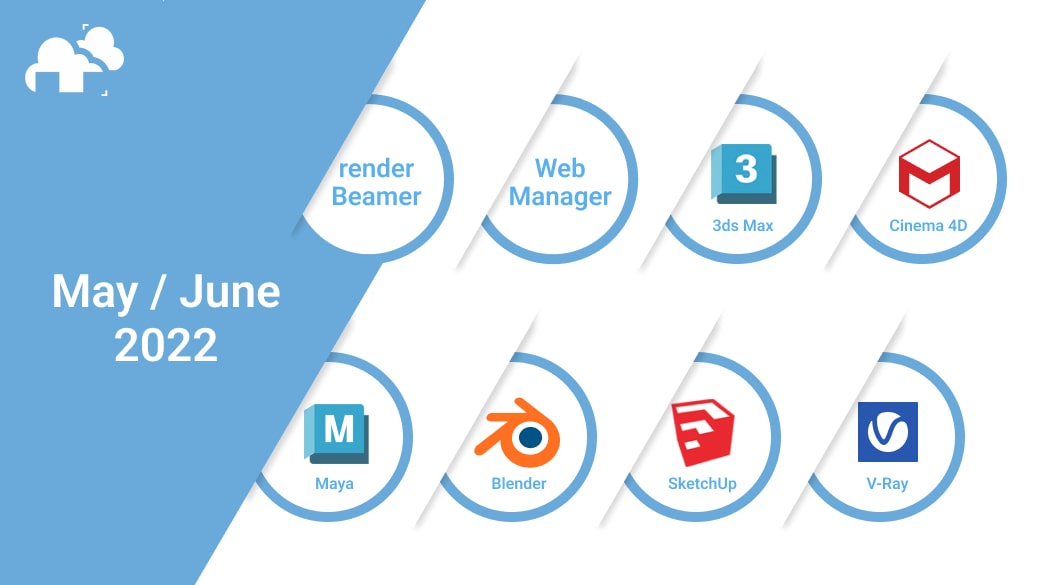 Check out the features, fixes, and improvements to our render farm software we released between May and June, 2022.