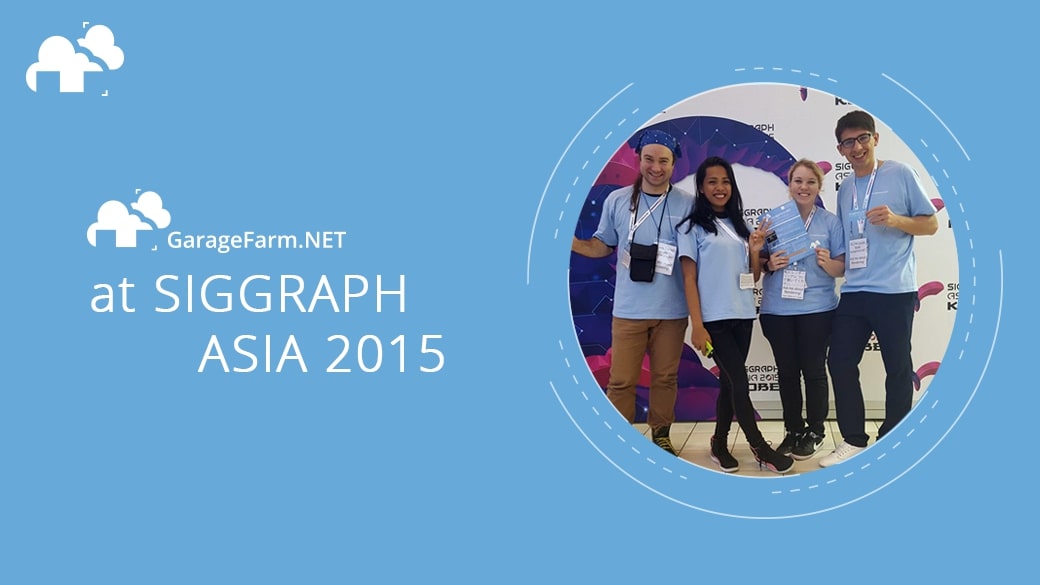 Recap of our SIGGRAPH ASIA 2015 Visit

It’s been a long time coming to put this post together, but I hope the effort was worthwhile and will be appreciated at least by someone.

We came back from Kobe, Japan where SIGGRAPH ASIA 2015 was held a few days after the conference ended, simply because we wanted to stick around for a while to do a bit of sightseeing before returning home. In case you’re curious, one of our offices is located in Seoul.

We came back with a bit of nostalgia and longing for the beauty of Japan. It’s so hard not to fall in love with the country. But as all stories eventually come to an end, so has this one. Not without leaving us with a cool experience and great memories to share though.

Now, to put it in one word SIGGRAPH was great! For those who never been to the conference and are in some way involved in 3D you need to make that your priority next year in Macau. You can’t get more of cool tech companies, 3D experts and enthusiasts all under one roof – technically speaking three roofs as one building wasn’t enough to host all the participants.

THE DAY OF ARRIVAL

Our team of three arrived at Kobe two days before the conference. We wanted to make sure we had enough time to get familiar with the place – both our AirBnB flat and the conference hall. Not to mention we needed to hand in our pamphlets, so that they could be inserted in everyone’s starter pack on Monday. We did put a lot of effort into preparing them, and printed quite a hefty amount – four thousand to be exact. We expected that the event would host no more than three thousand participants. It turned out our leaflets were all given away. If you are curious, we saved one for you here

MONDAY – THE FIRST DAY OF THE CONFERENCE

We arrived early morning to see long queues of people waiting to register. As the exhibition hall wasn’t ready yet, we decided to watch lectures in different rooms, as our team had different interests and there was plenty to choose from. Nevertheless, we all met at the Pixar’s lecture about Big Hero 6 and Renderman.

TUESDAY – THE FIRST DAY OF THE EXHIBITION

On this day the exhibition hall was officially opened. It was a large hall building filled with tech startups, media companies, businesses, schools, booths showcasing products, and two mini stages with presentations running all day. Without a doubt a great place for mingling, networking, and meeting cool people.

We tried to see as much as we possibly could and to network as if this was the last event we would ever go to again. There’s no shame in that, is there? The truth is we really hoped to let everyone know how awesome GarageFarm.NET and our product is. We are still a very small player in the market and not many people know we exist. We gotta put ourselves out there!

The day ended with an awesome reception party sponsored by the city of Kobe. The party was really something. We were invited to a five star hotel that offered food and drinks all through the evening. At least 15 hundred people scattered around the ballroom-like hall in a standing party. They also had a special performance by the back up dancers of EXILE, a famous singing group in Japan. It suited the CG theme as their light covered costumes looked similar to motion capture suits.

The third day didn’t start as early for us. It wasn’t easy to get out of the bed after a nomikai (Japanese business style drinking and eating) party the night before. We brushed ourselves up and arrived at the conference at around lunchtime. And off we went to another exciting day of exploring and networking!

There was a particularly interesting presentation on that day we definitely wouldn’t want to miss. Pixar was going to give a talk about the development of its recent feature film and its very own renderer Renderman. We enjoyed it and learned something new about Renderman. Apart from announcing the non-commercial free plan, it also shared a lot new features and free content from Pixar’s feature films. The new short “Sanjay’s Super Team” was very touching and we got to see a few snippets of “Finding Dory” set to be released in 2016.

The fourth and last day was kind of slow and a bit lazy. Also, the conference closed pretty early compared to earlier days that were fully packed with events all day long till the late evening.

The short film festival was definitely the highlight of our day. All of the shorts were great but a few particularly stand out. Not all of them are available online but I would definitely recommend checking these four out:

See you at the next SIGGRAPH, 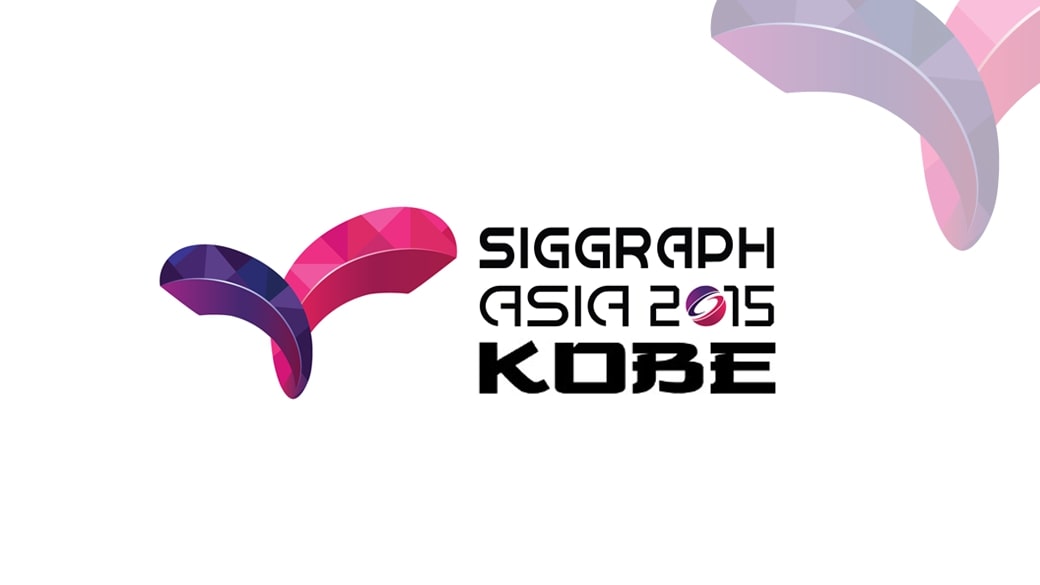 Catch us at SIGGRAPH ASIA 2015. We hope to expand our knowledge about all the new trends and ideas in the CG industry. 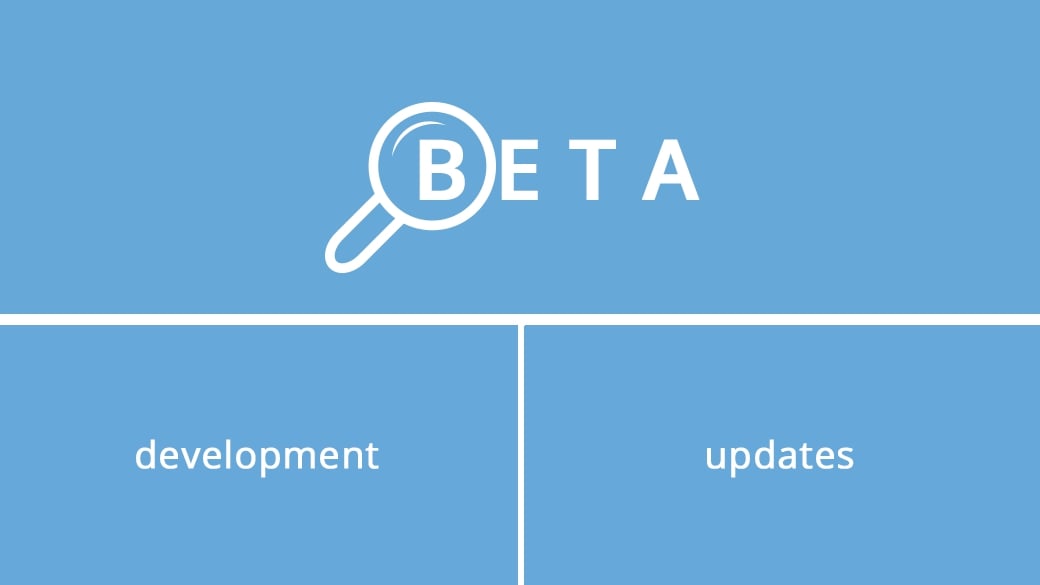 Beam me up! RenderBeamer: The story begins

In the past month, we focused all our efforts on bettering the technology behind the uploading and downloading process. Let’s take a look at all the improvements.