Troll Bridge is a cinematic adaptation of Terry Pratchett’s short story set in his fictional universe, Discworld. The guys and gals at Snowgum have been working on this with funding and support from the late author’s estate, and we are glad to be a part of turning this vision into a reality.

“Huge thanks and admiration to the gentle people over at GarageFarm.NET Render Farm and their incredible render machines…..Thanks for making all our endeavours sparkle GarageFarm. “ (Snowgum Films)

A sneak peek from a tutorial overview on the process of rendering a talking horse in Troll Bridge movie. Snowgum Films's Troll Bridge is a cinematic adaptation of Terry Pratchett’s short story set in his fictional universe, Discworld. We can't wait to see the whole movie!

Snowgum Films is in the process of bringing Terry Pratchett's short story, "Troll Bridge" to cinematic life. If you're a DISCWORLD fan, you can learn more about the upcoming film and the studio behind it here: http://www.trollbridge.film/

Posted by GarageFarm.NET Render Farm on Thursday, May 17, 2018 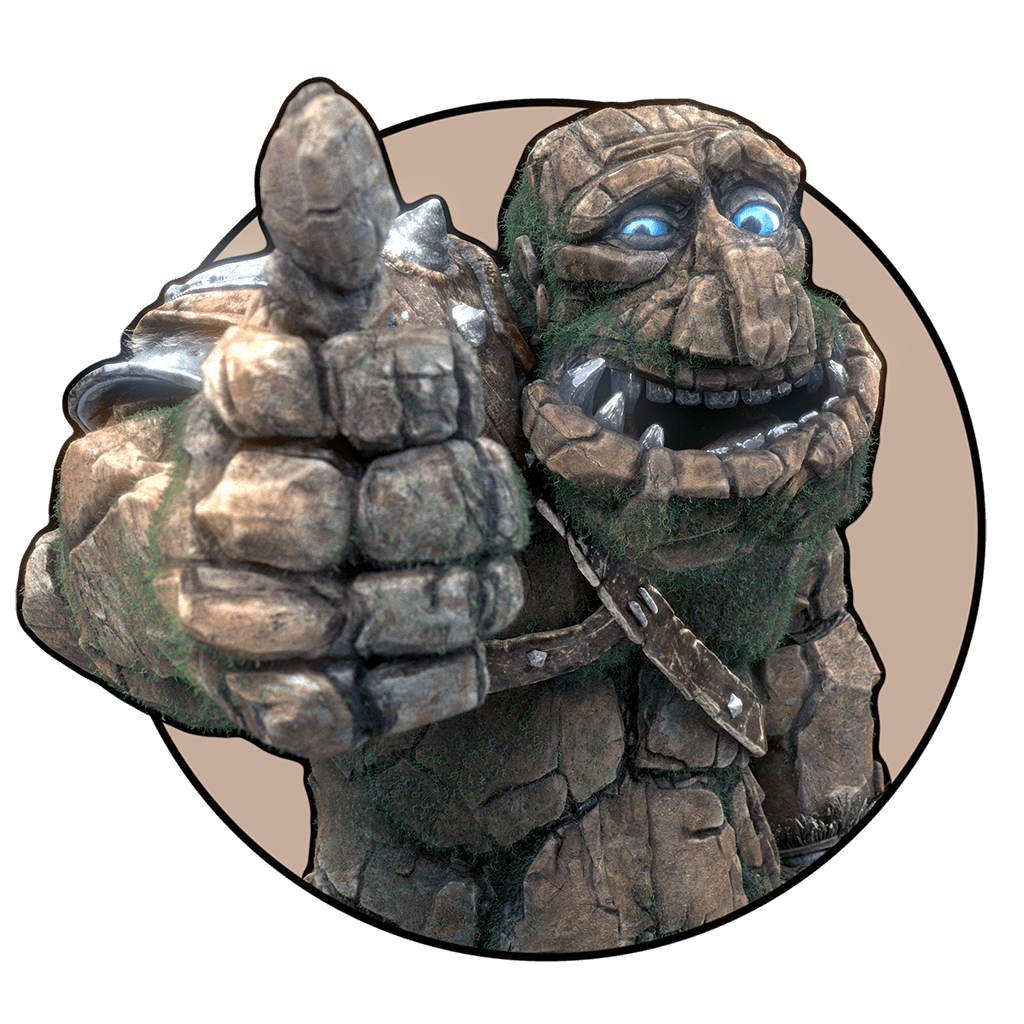 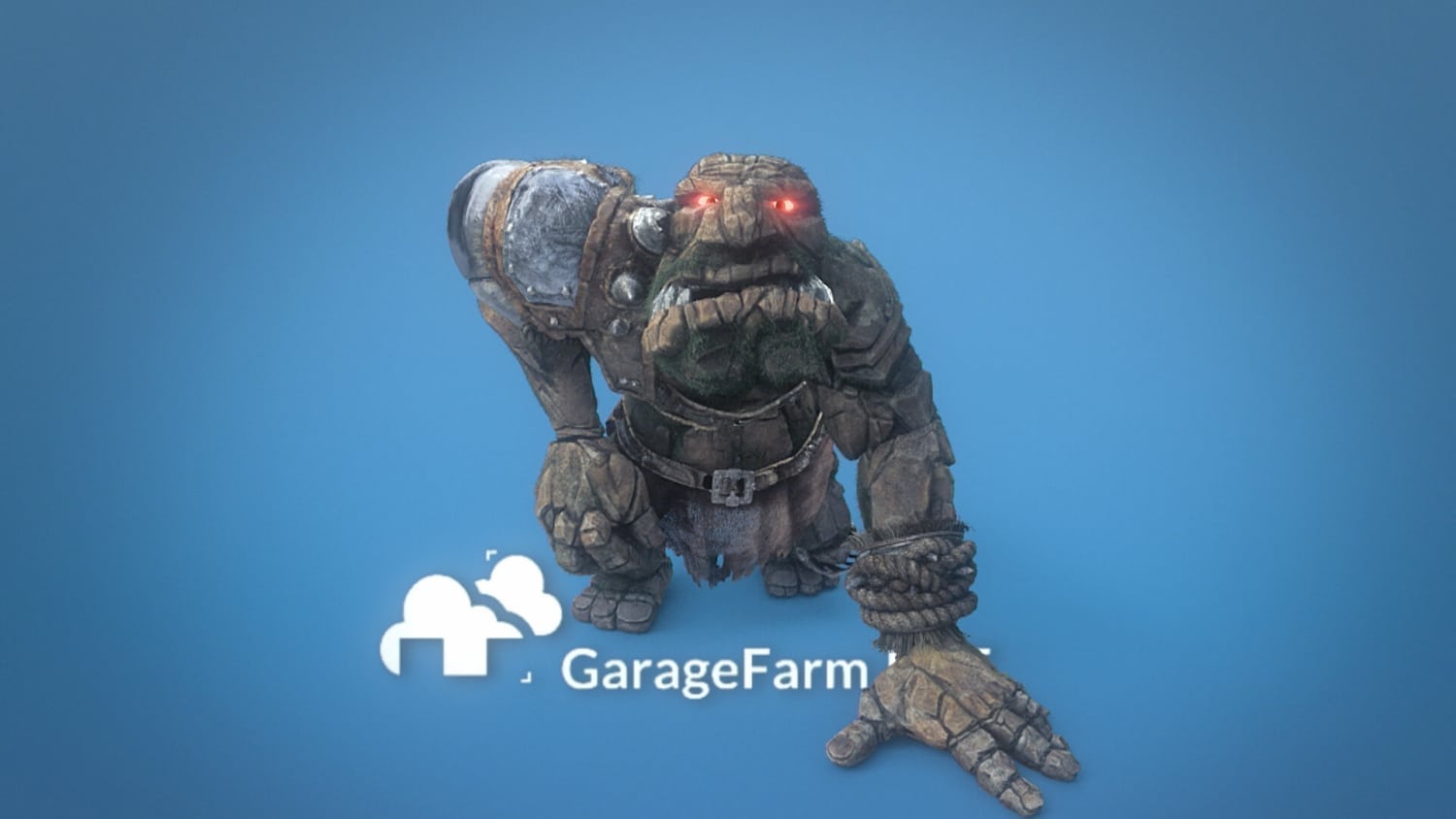