It was a personal and a very passionate project for Csaba. Also, it was a chance to practice large building modeling, texturing and creating environments in Modo902. Csaba wanted to make this building in 3d since the moment he saw it in an old postcard about the city he’s living in. This building was built in 1898 and demolished in 1950 because it became dangerous.

The final high-resolution images were rendered on GarageFarm.NET. 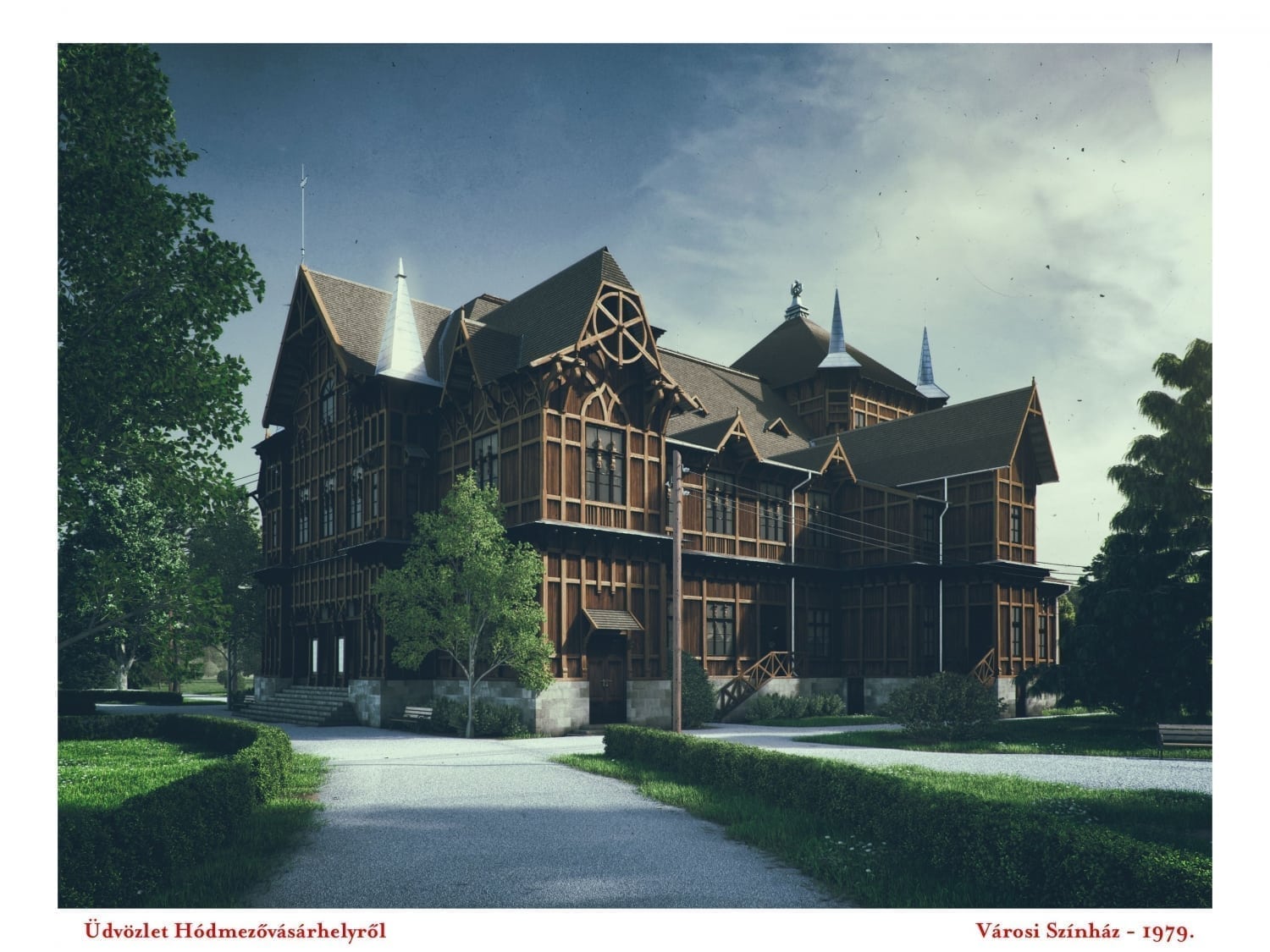 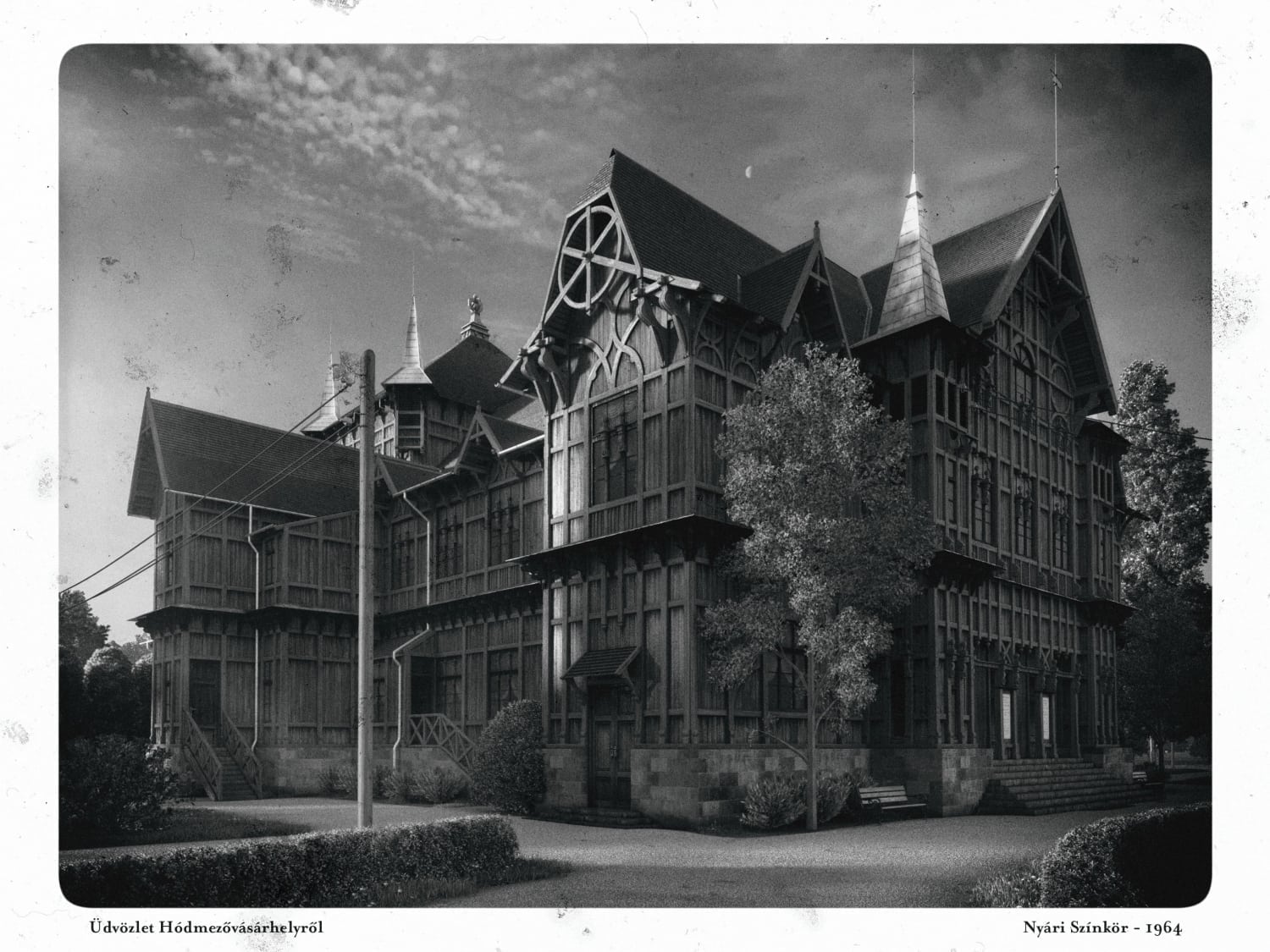 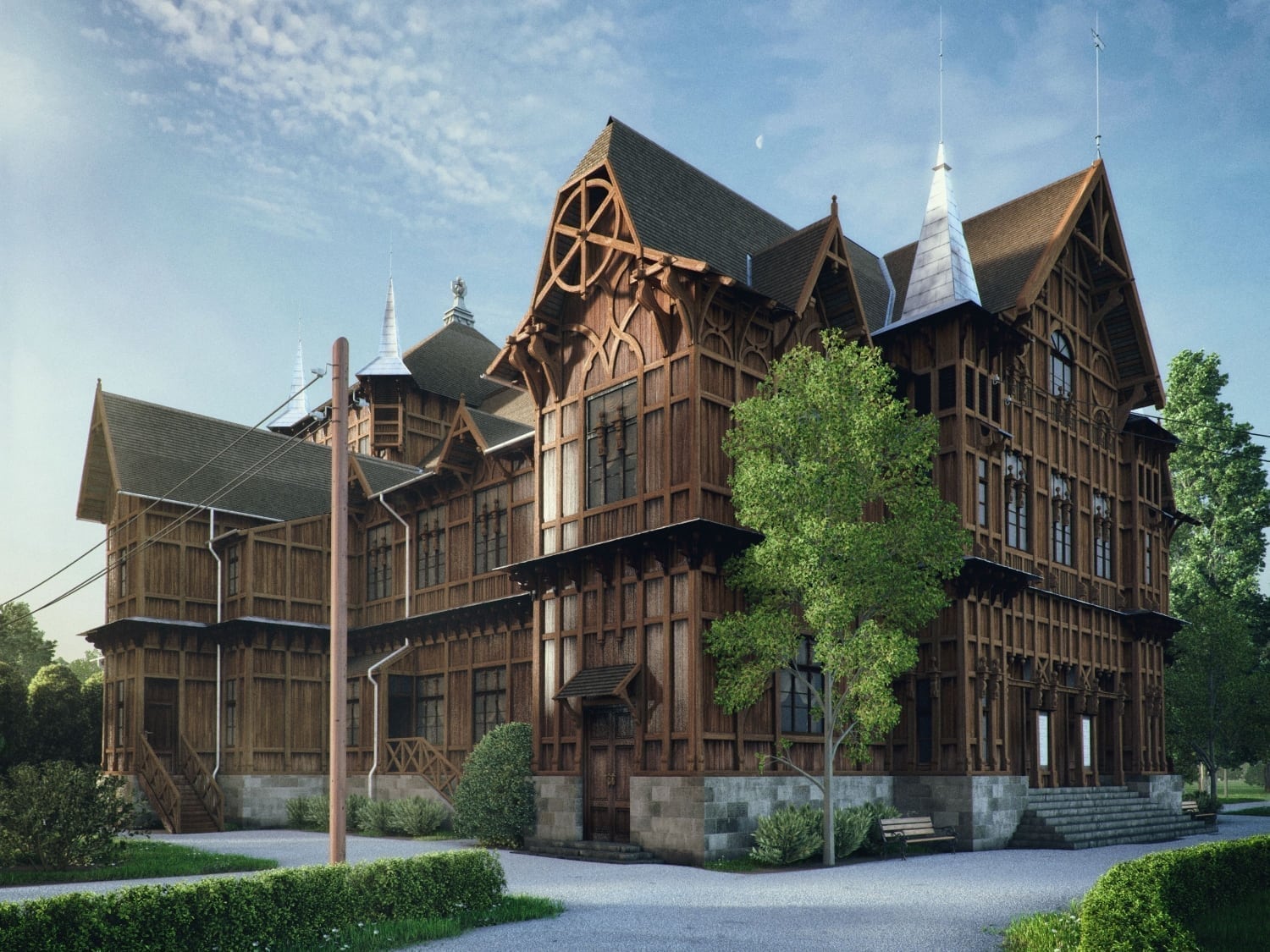 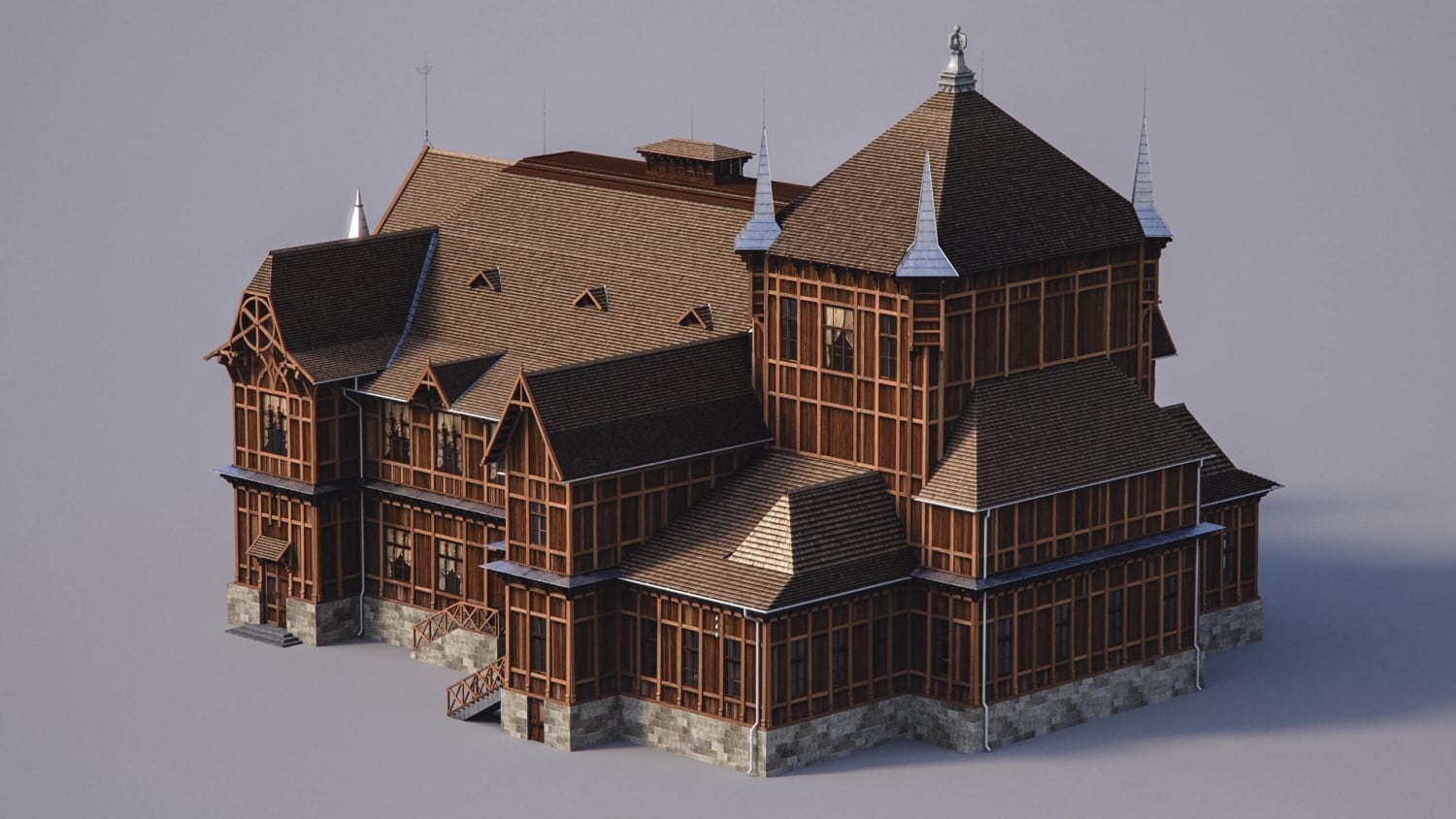 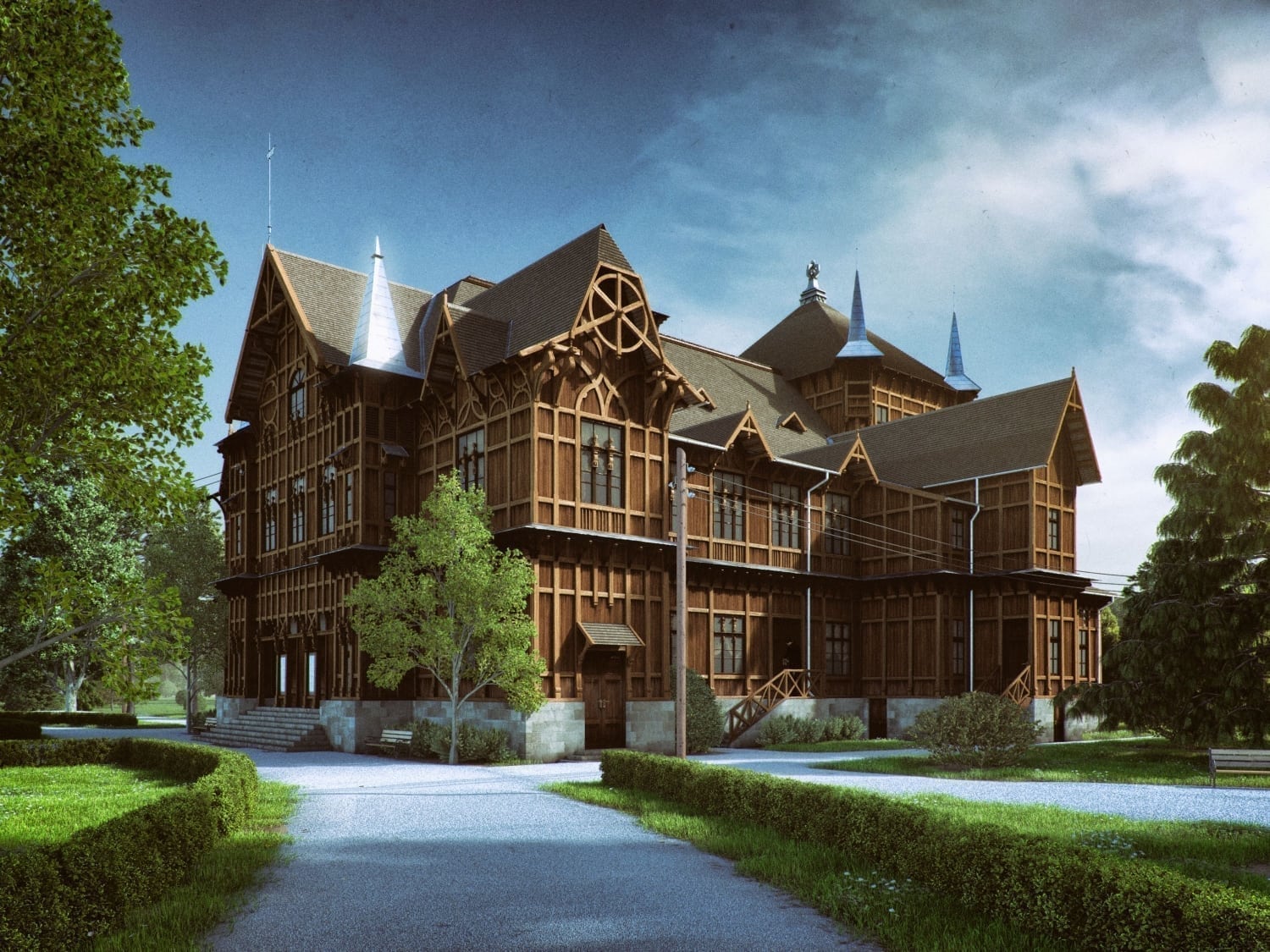 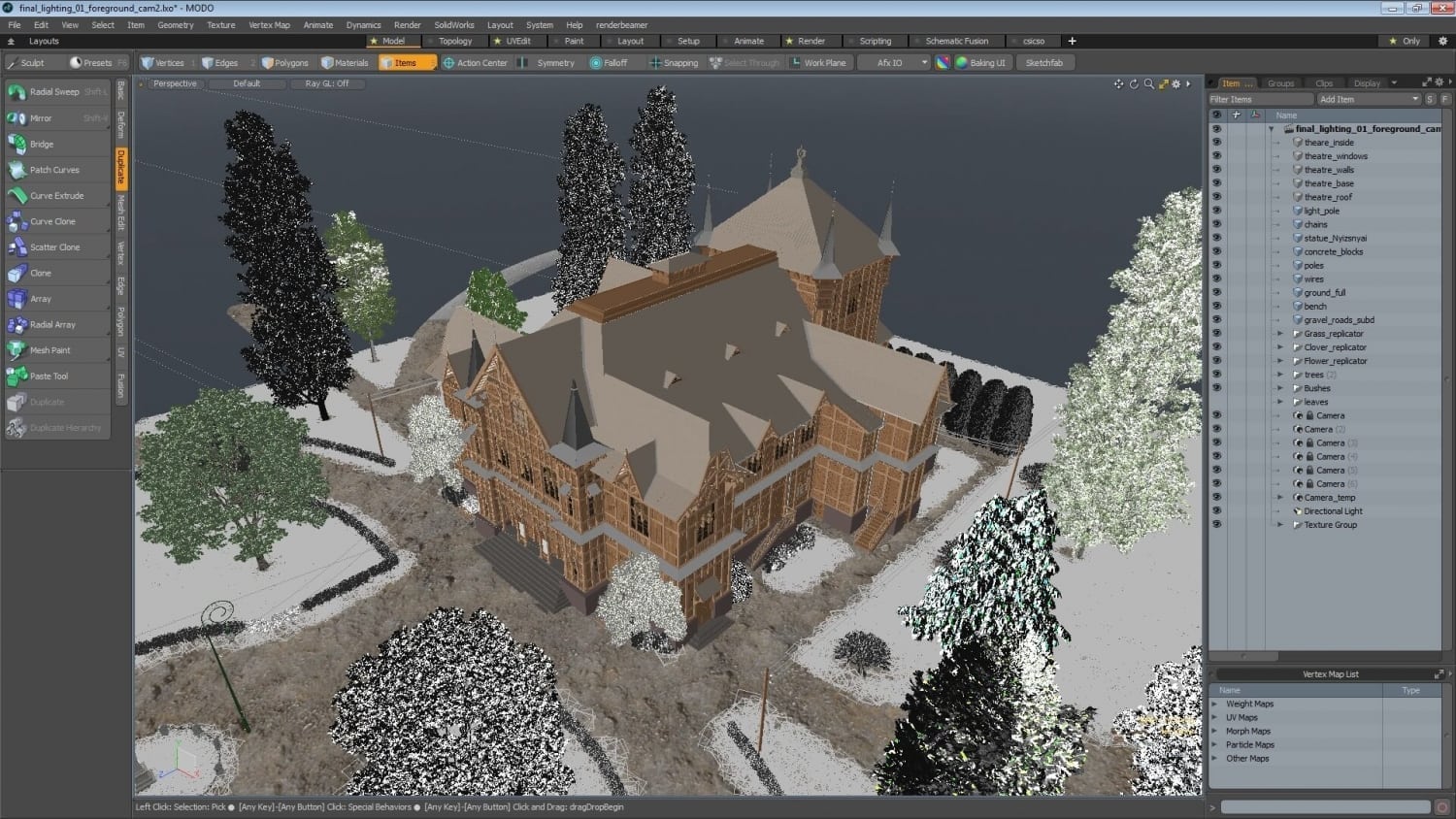 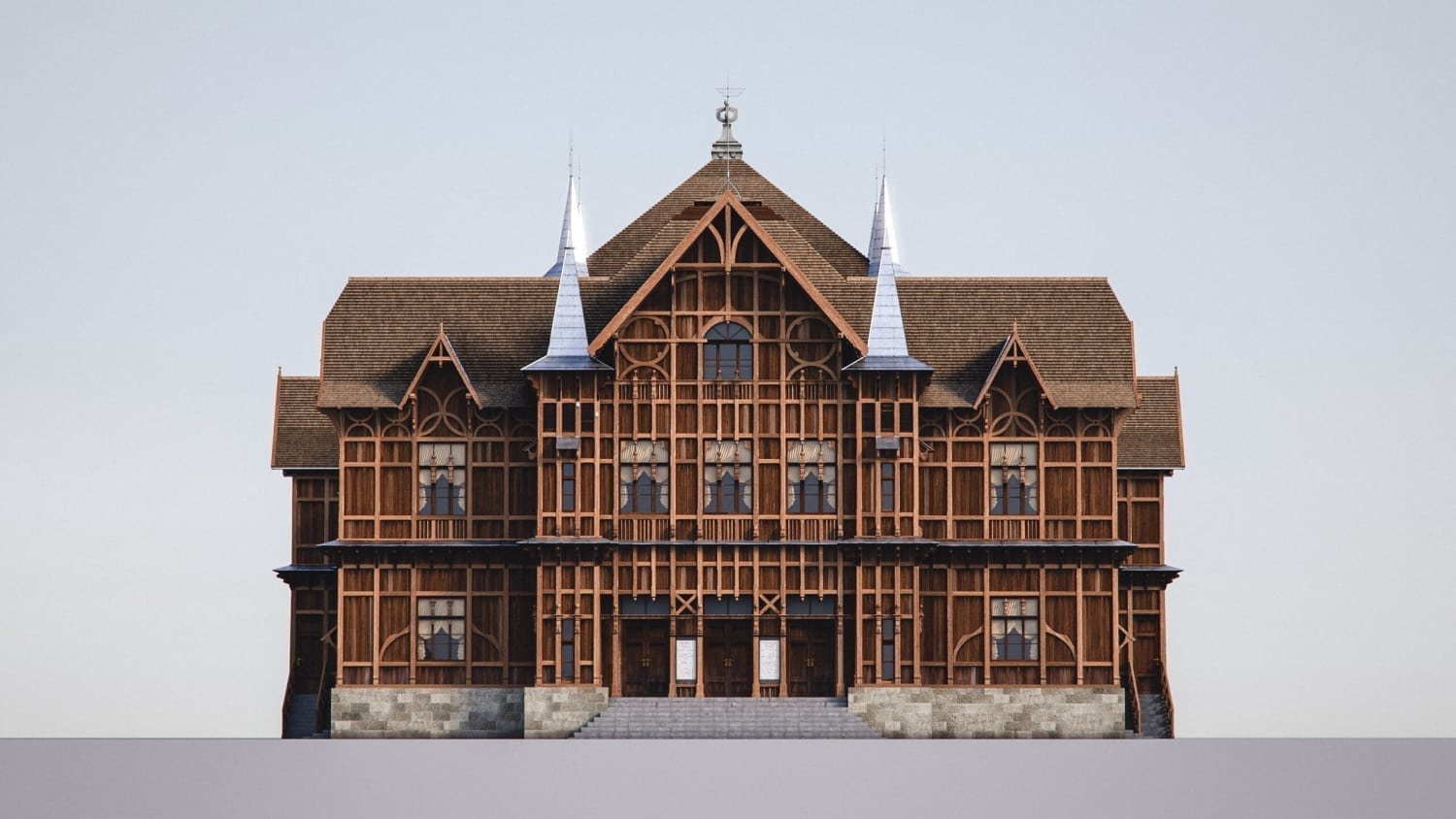 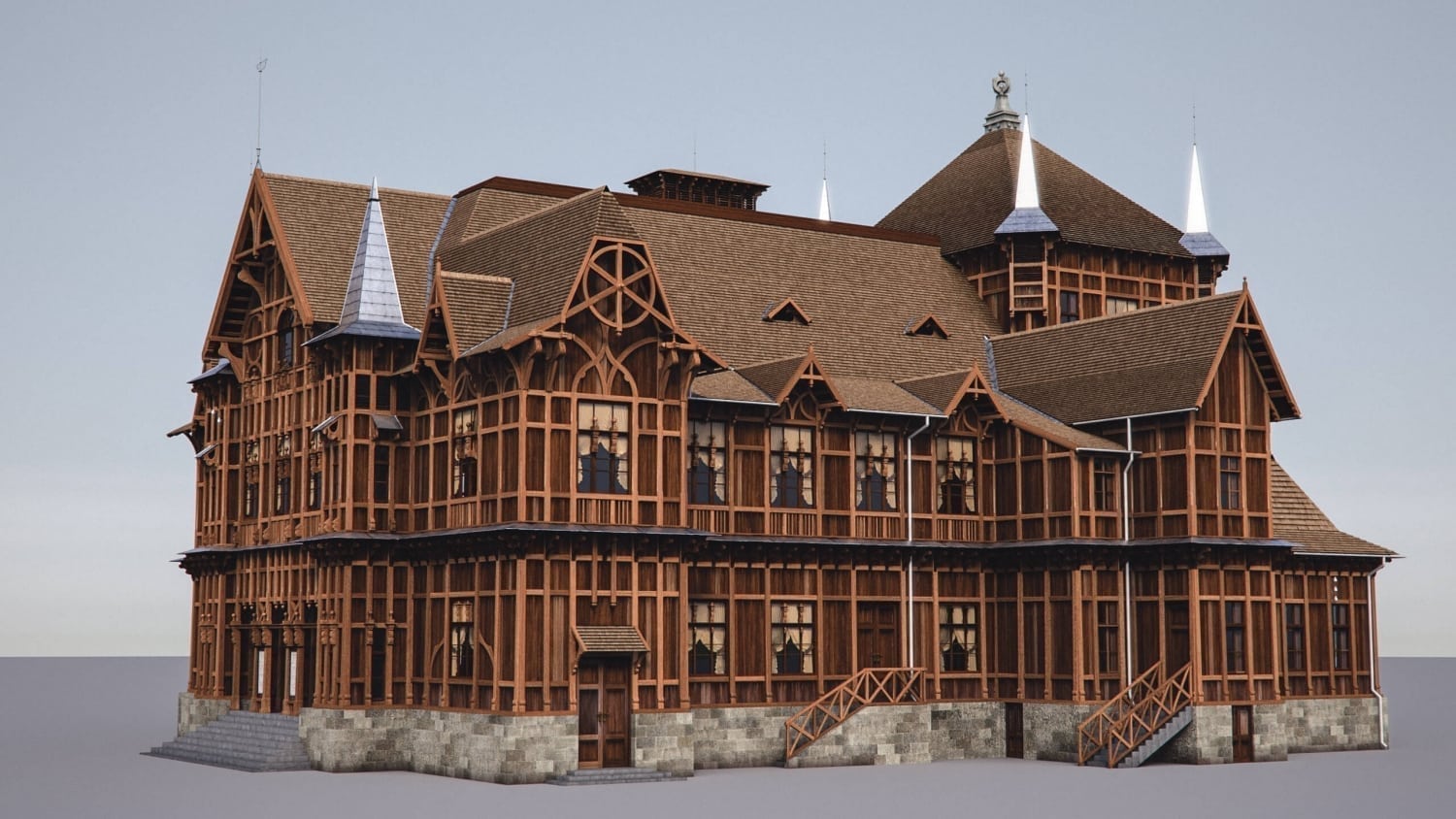 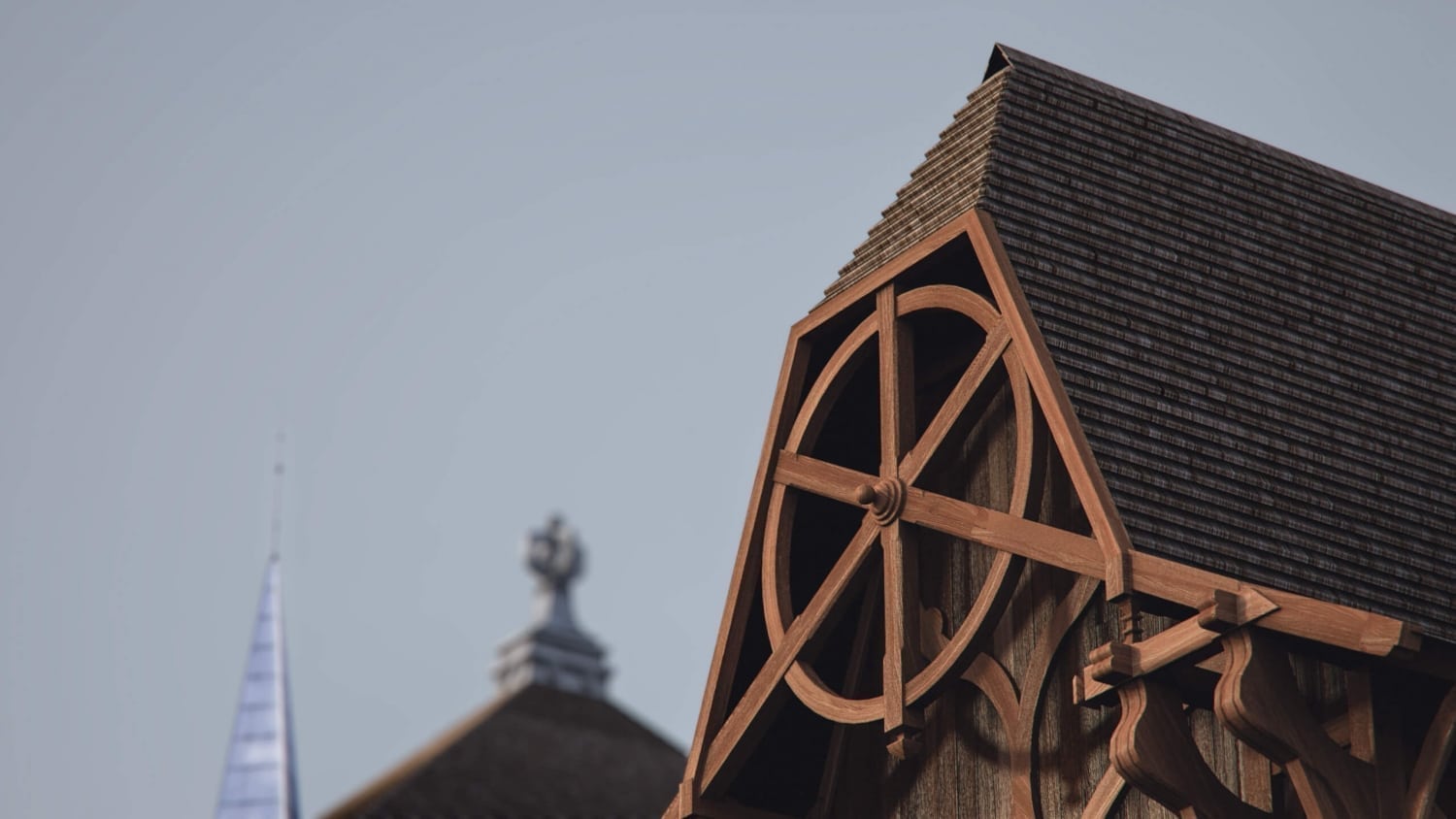