Chris’ work has made some considerable ripples in the CG realm. His animated short “The Passenger” won Best Animation at the Los Angeles International Short Film Festival back in 2006.Eight years later, “ED” was dropping jaws at major tech news and cg art sites with its stunning detail and rigging. Chris even composed the music for the short animation, which was also well received. He describes this project as something that started as a template for character work, but grew into something of its own. 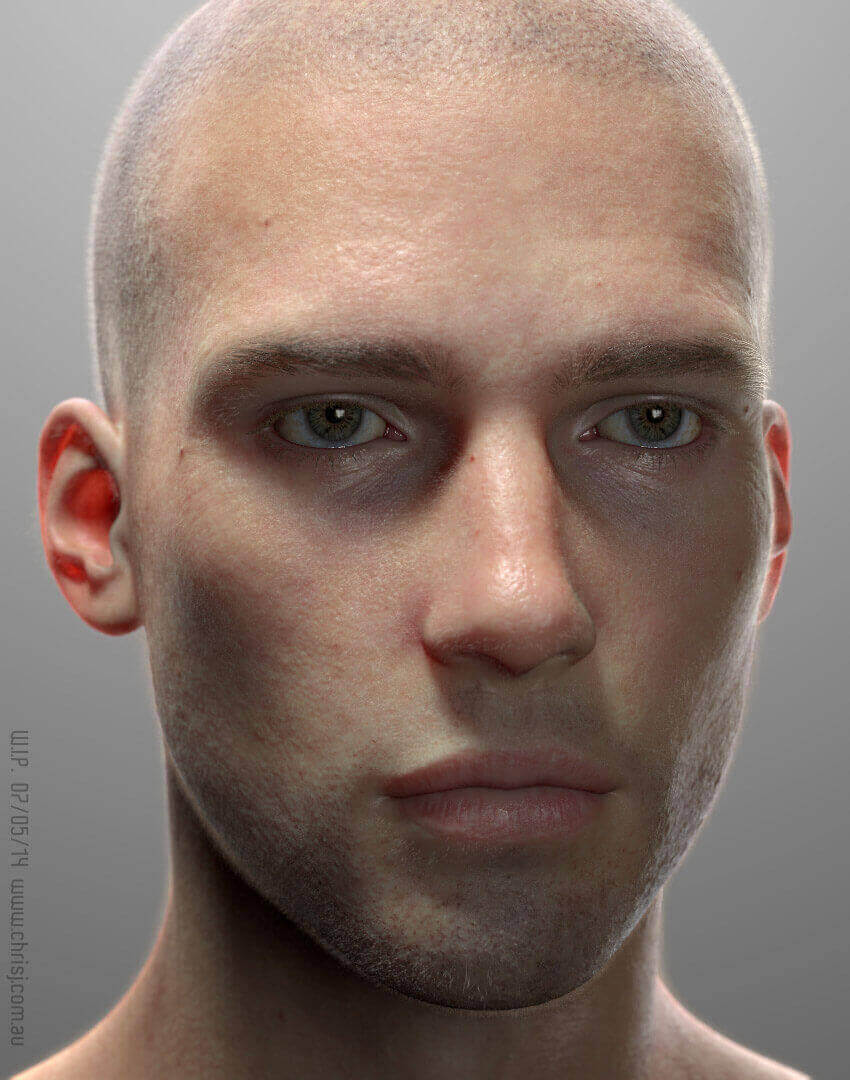 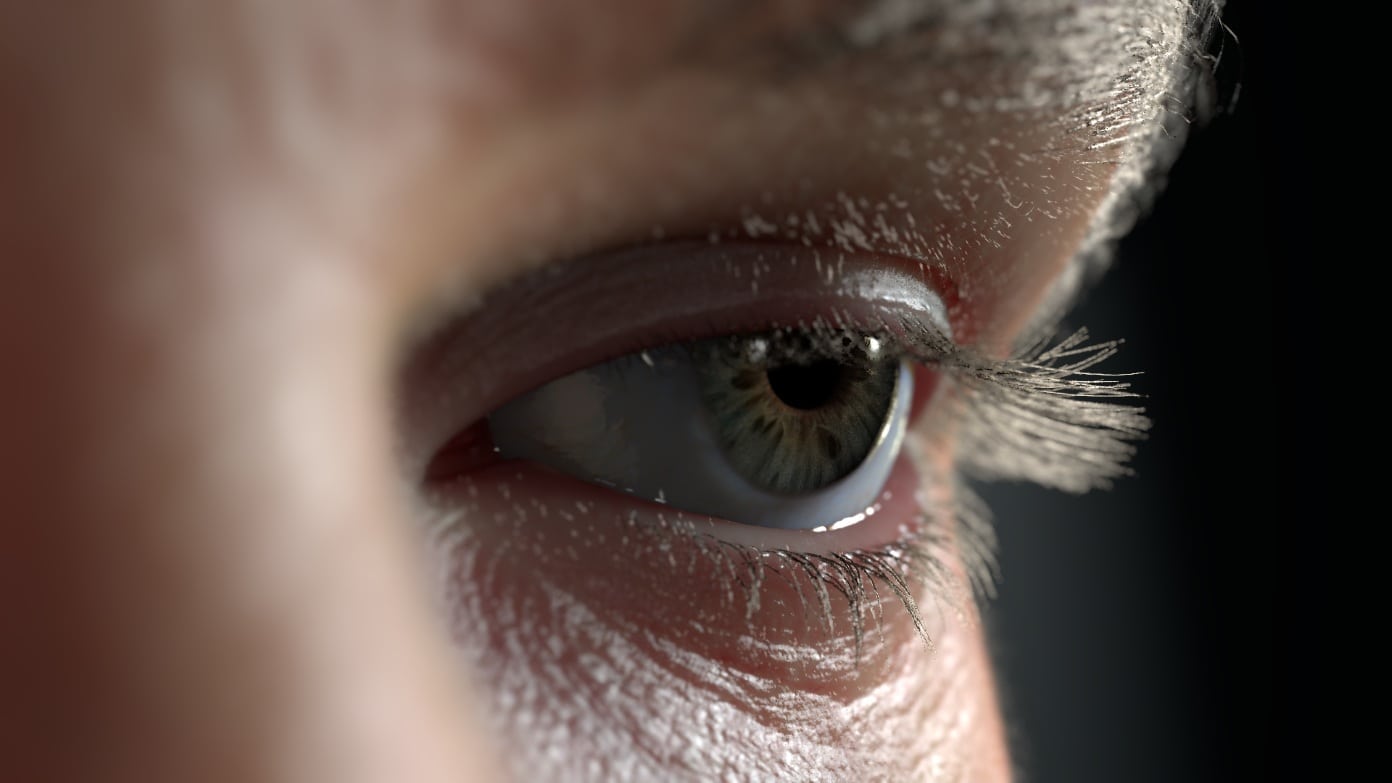