rendered in Maya, Vray and Yeti

The photo-realistic kangoroo created by Colorbleed Studios was created using the Yeti plugin for Maya. The technical work behind the character was complicated but the artists managed to not only make it realistic, but expressive, too.

“For this campaign we developed a photo-real kangaroo that could move and talk like a human being, called Ken. This was all done using hair simulations and a joint based rig. In the end everything was composited into the footage which was shot in Sydney. Ken’s an enthusiastic kangaroo that steals the hearts of thousands.” (ColorBleed Studios) 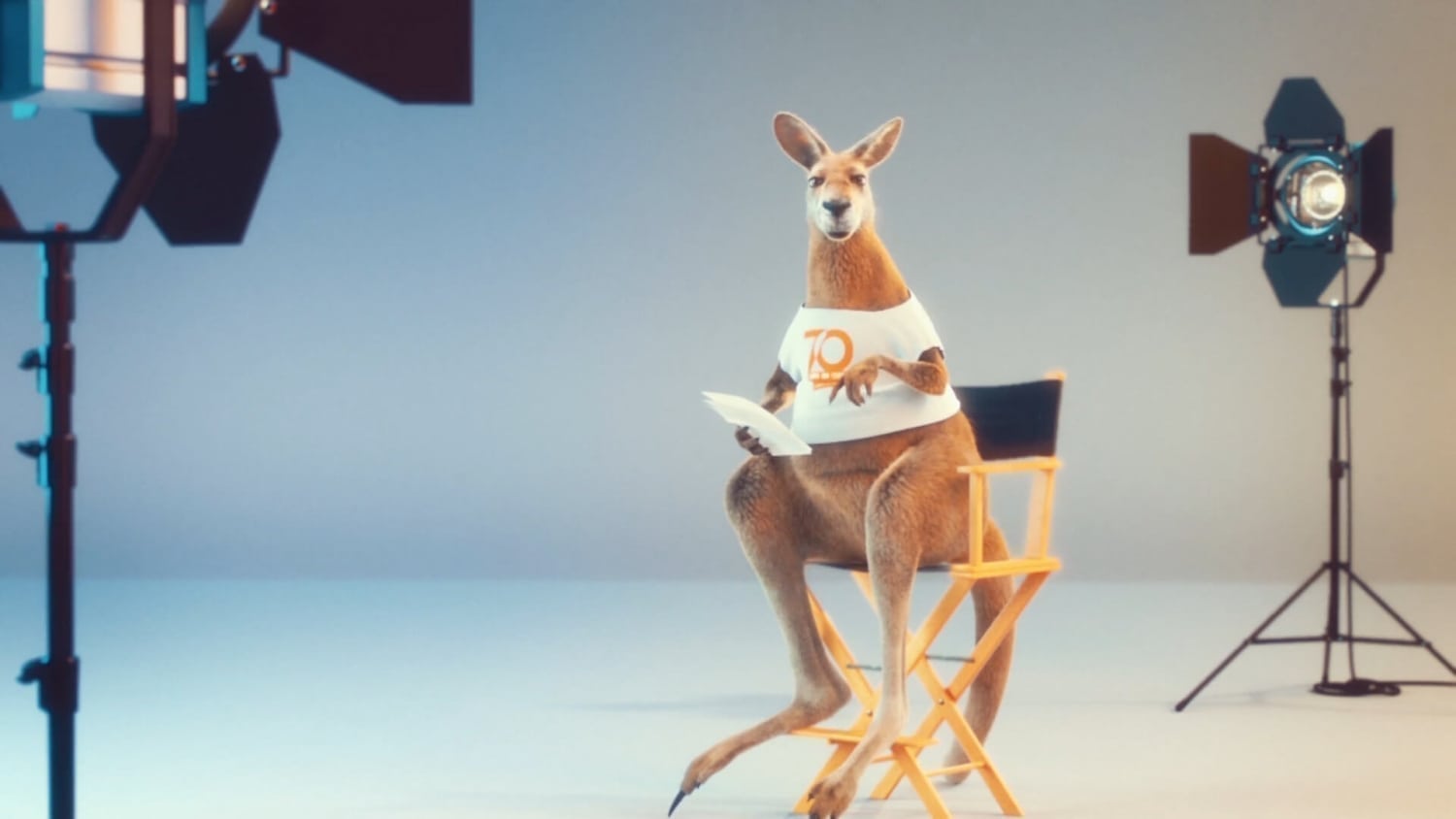 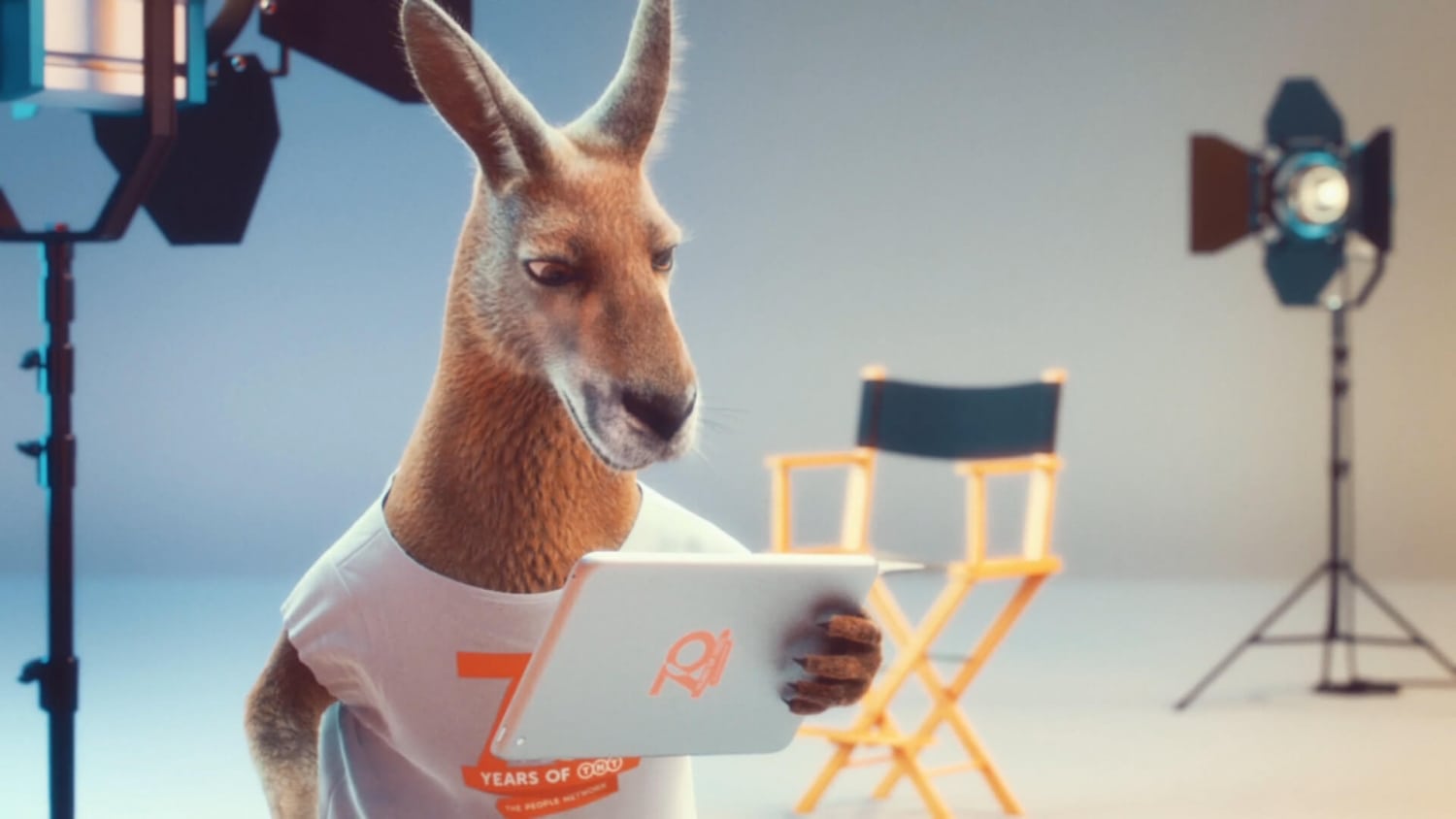 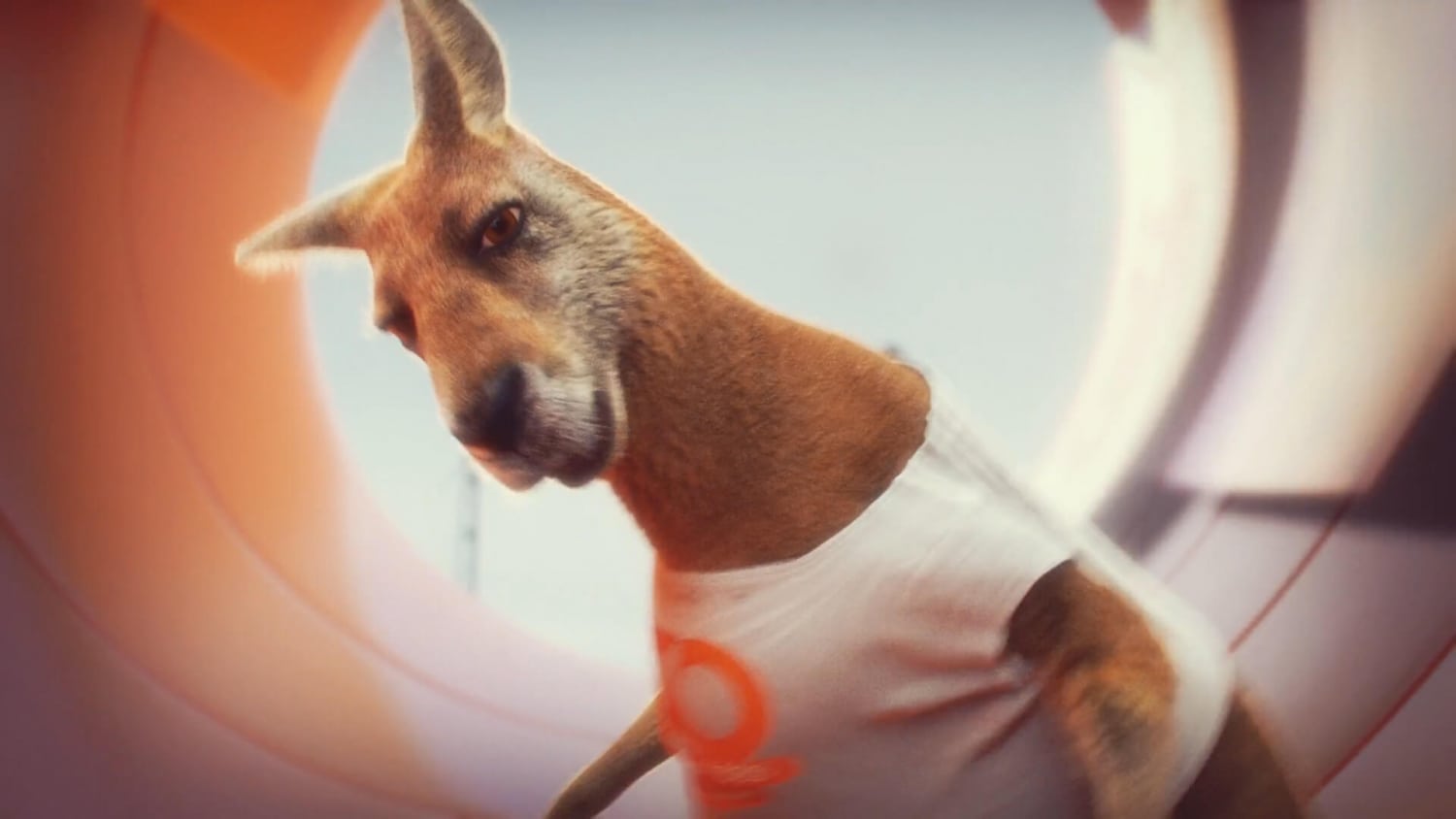 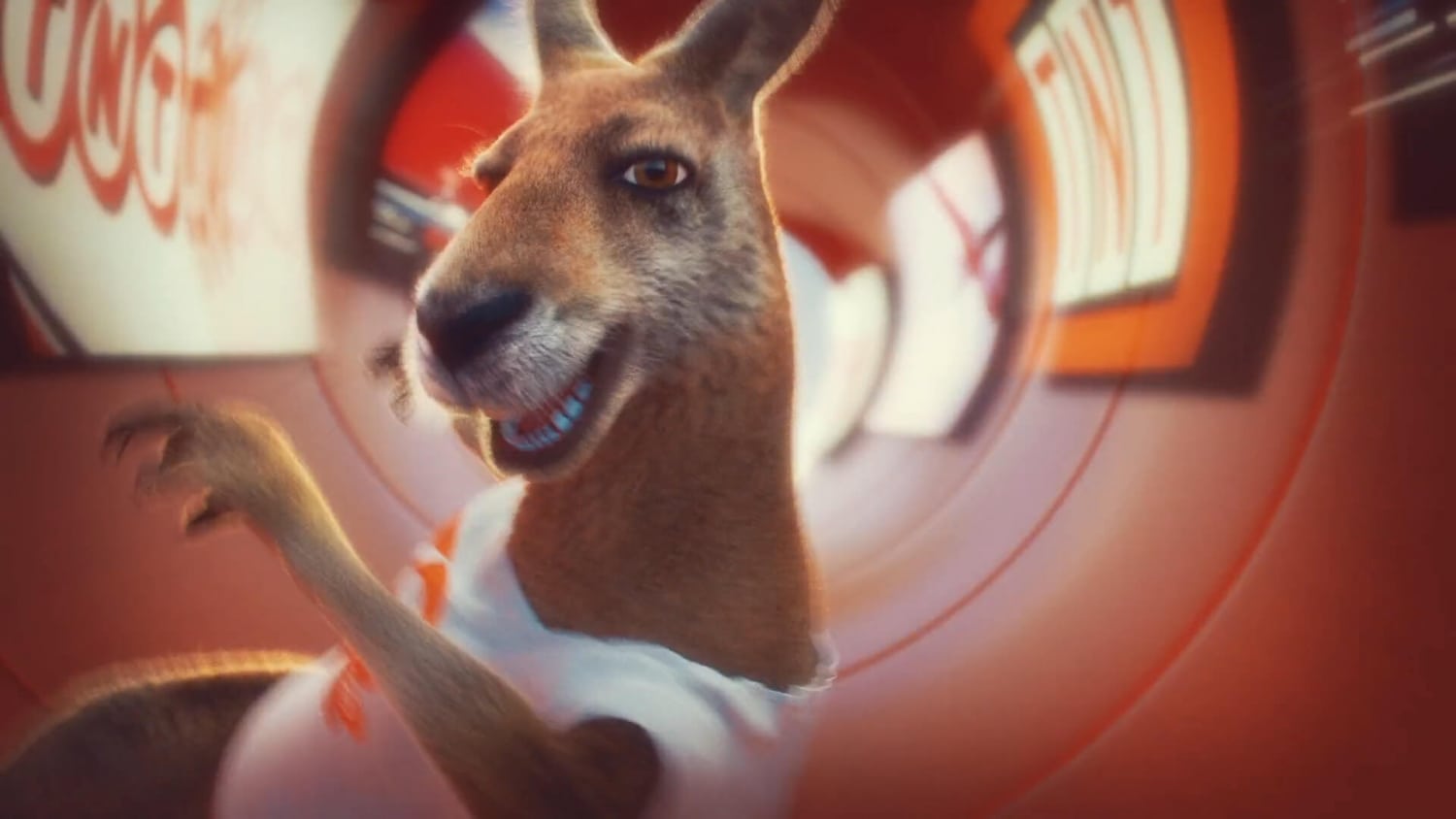 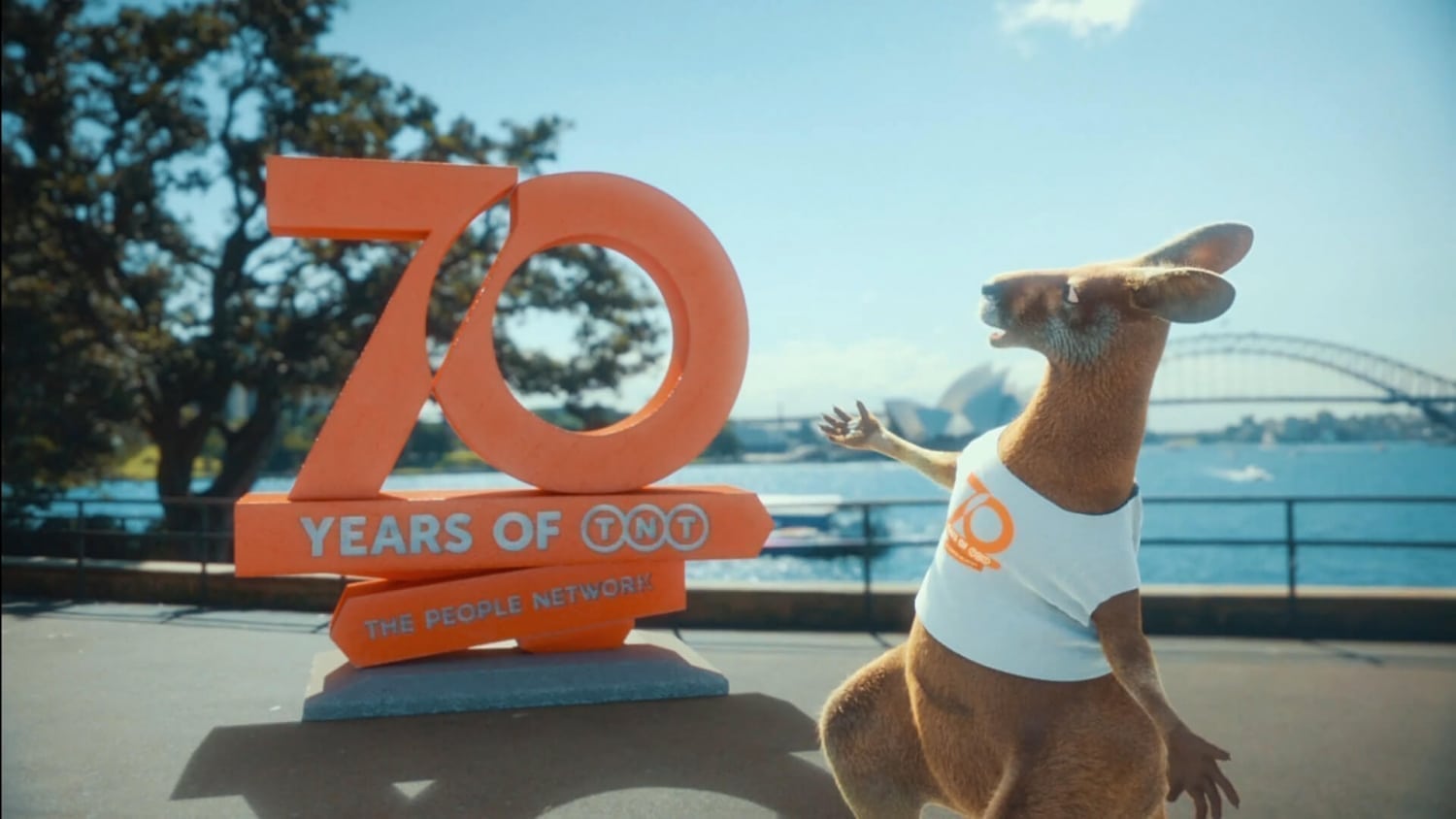 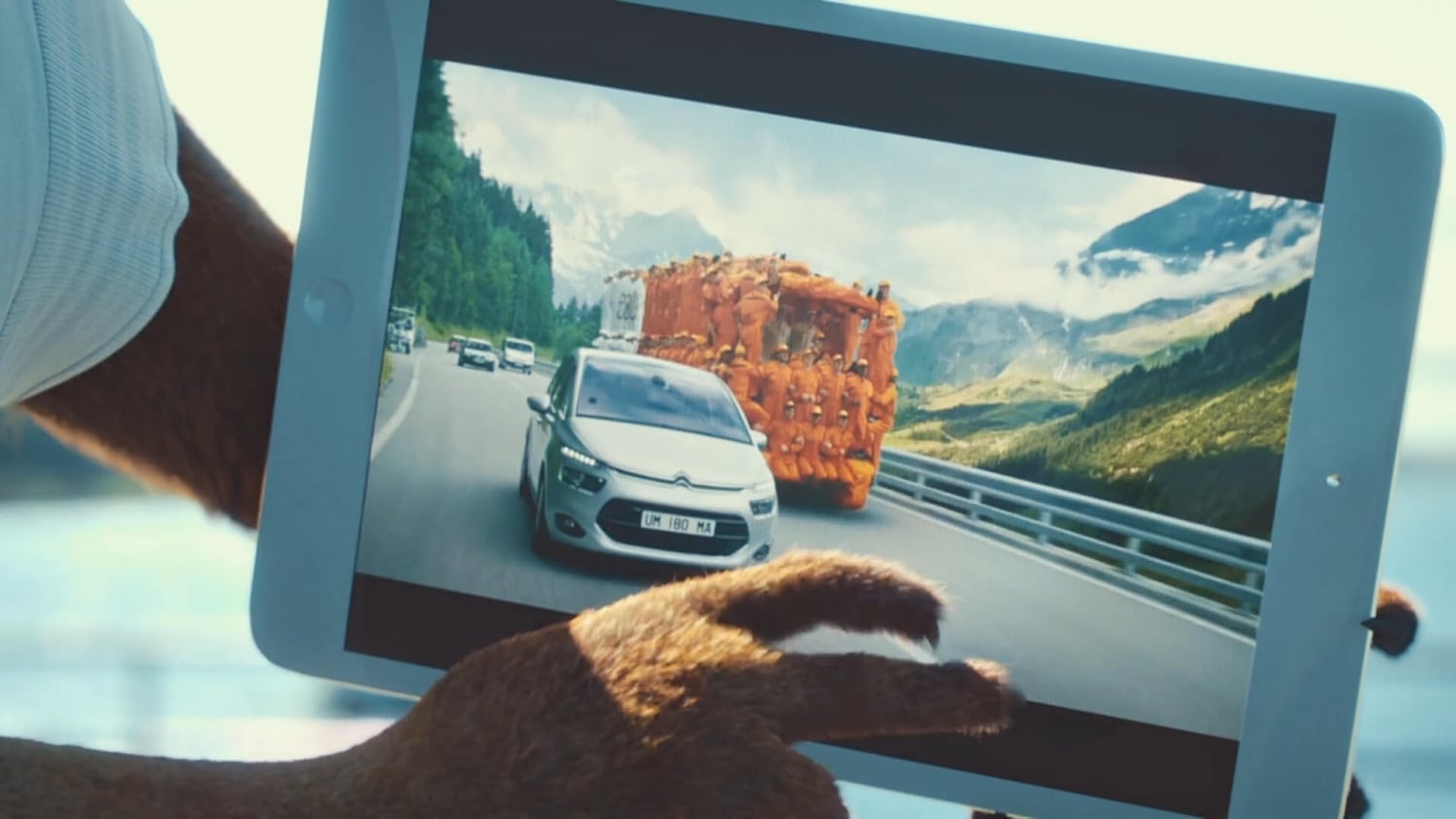 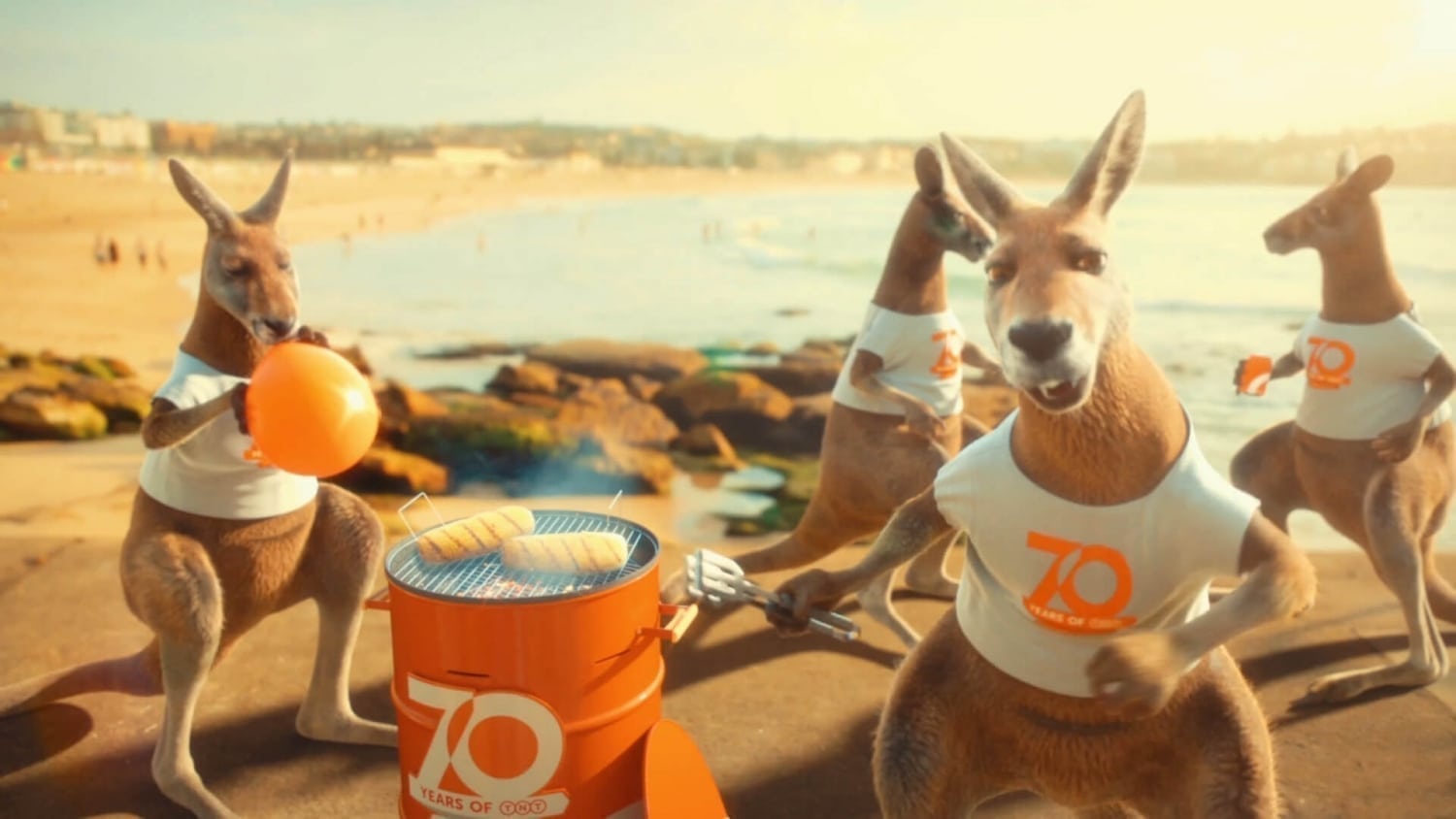 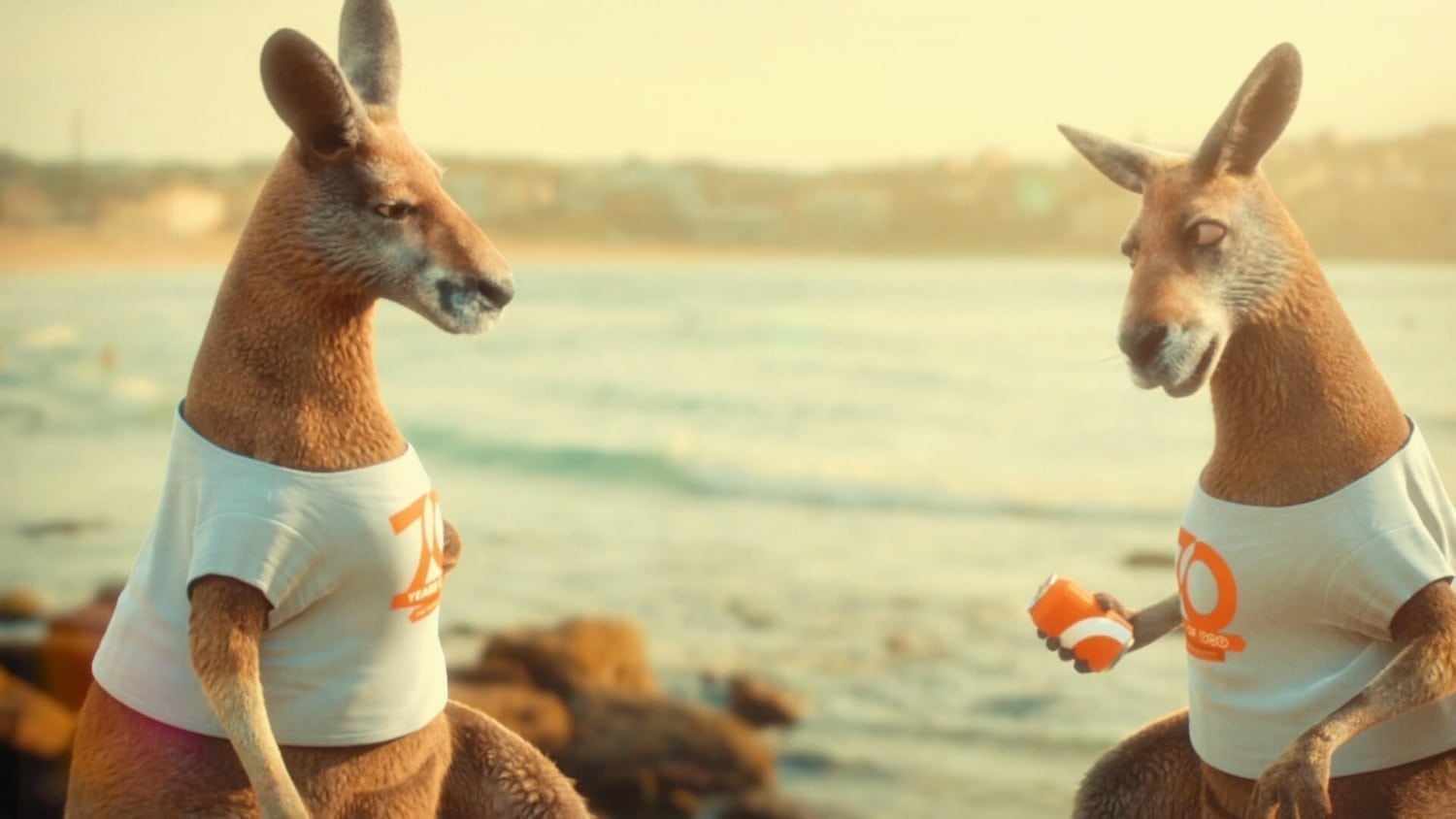 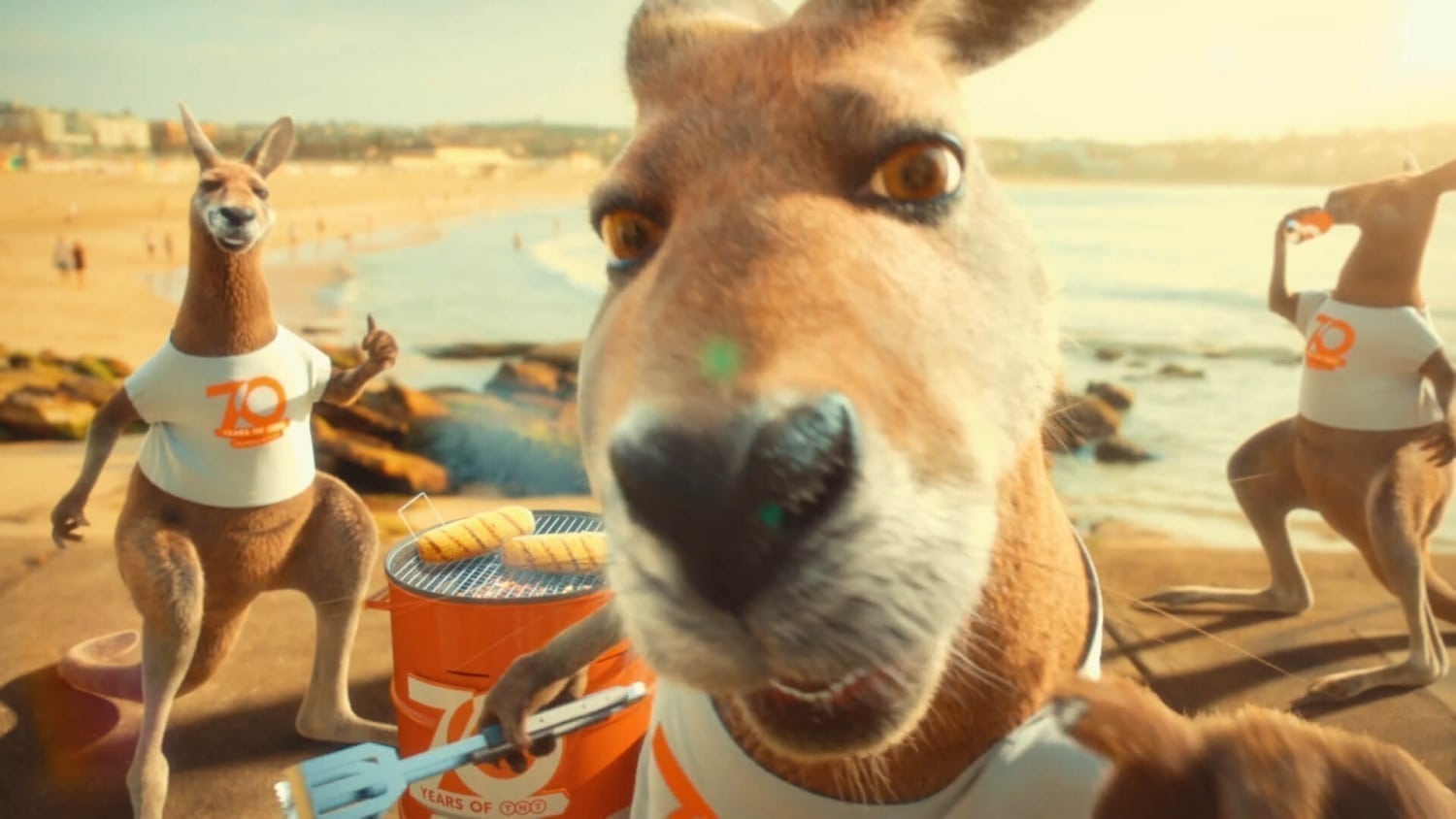 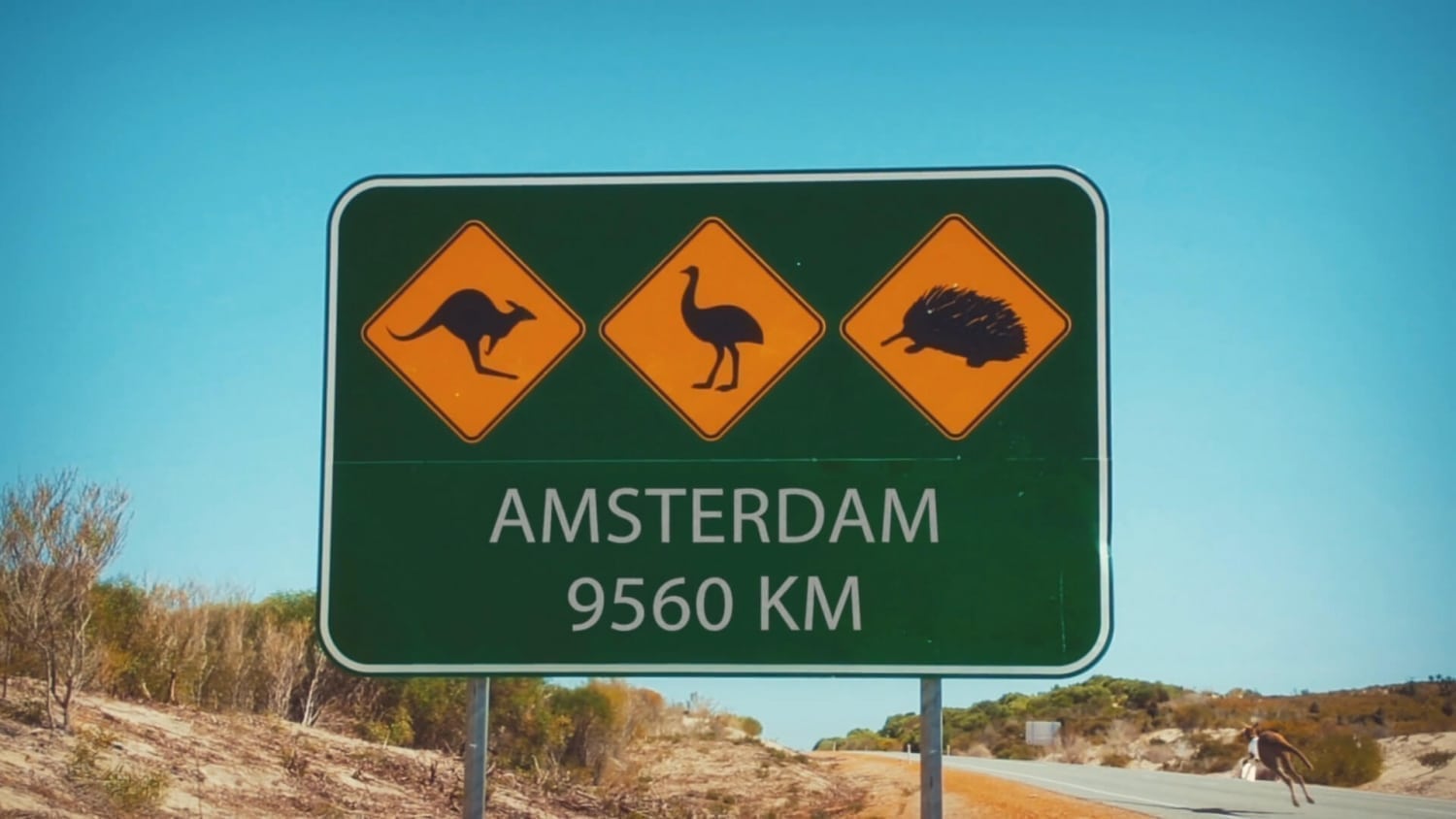 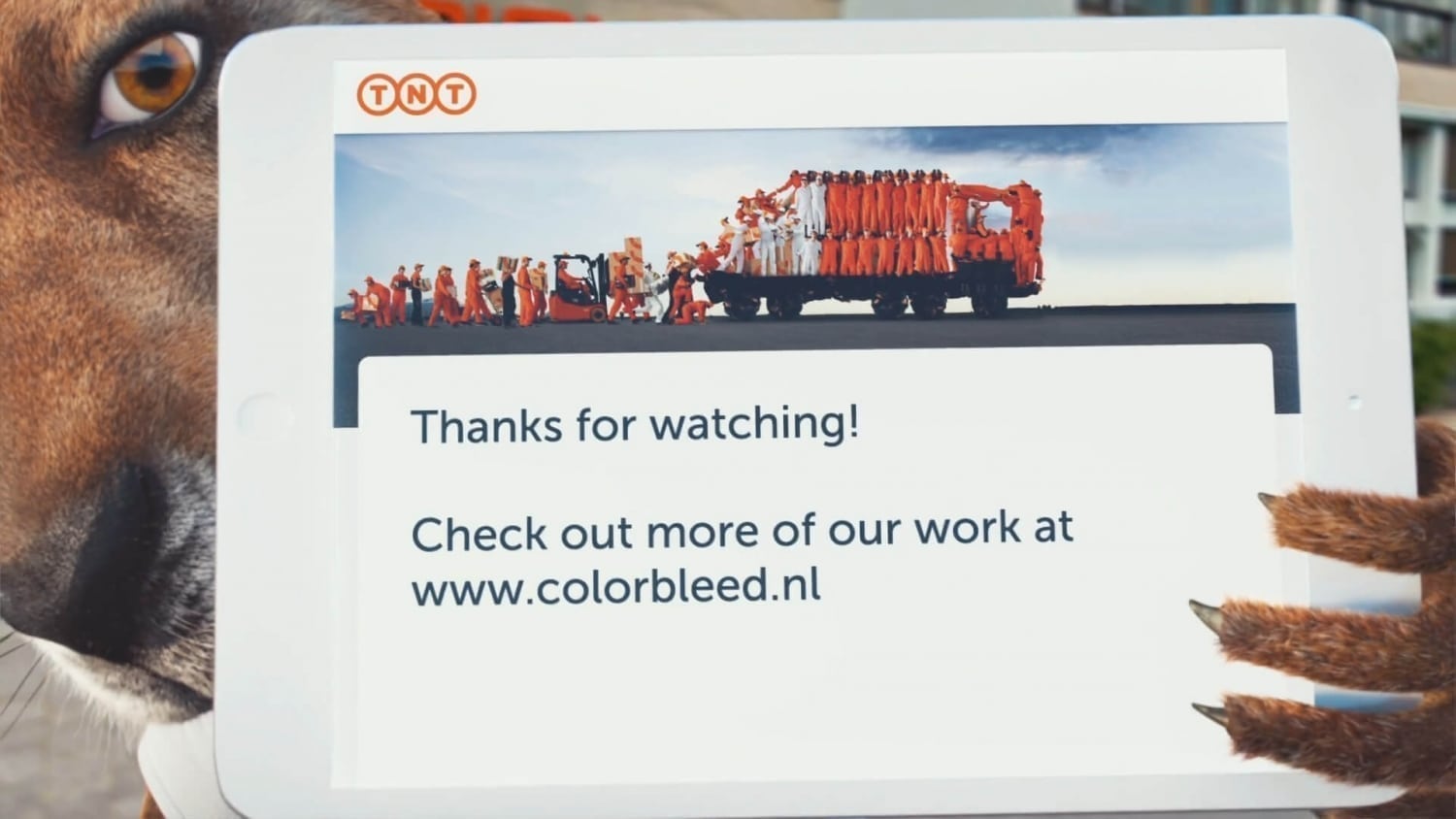