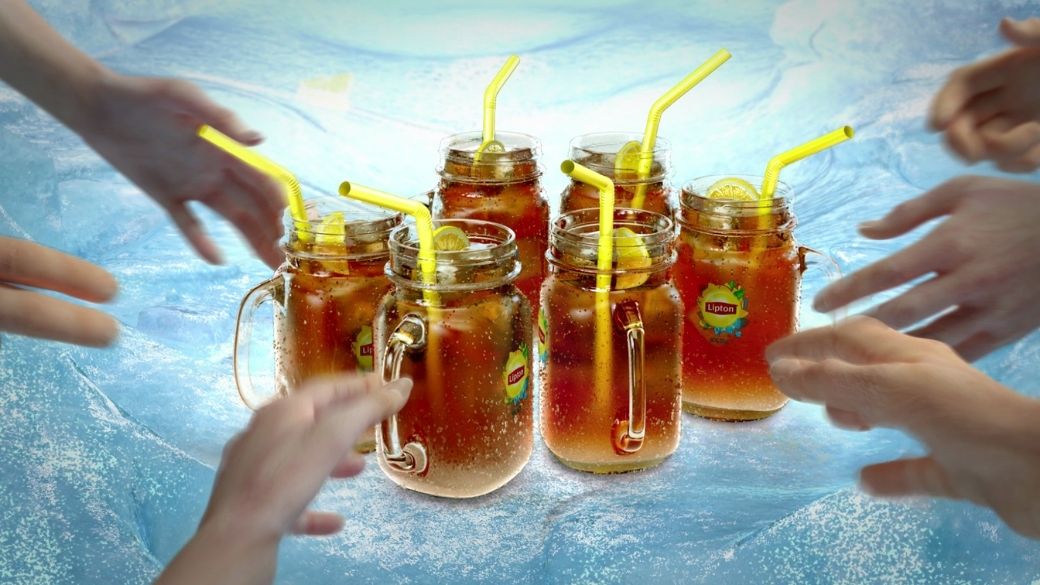 Georgios is a very interesting artist and filmmaker from Greece. His journey into the world of CG started in 2002 when he graduated from Aristotle University of Thessaloniki where he studied Civil Engineering. However, even though the sciences and the technical nature of his education were fun, this wasn’t necessarily his cup of tea. While Georgios was working as an engineer, he had a hobby he cultivated and which he then pursued as a career. Filmmaking and post-production soon became his main focus professionally as well as personally. Now, he has worked with studios like Framestore UK, Twin Pines VFX, Cherry Cherry VFX and Worldwide FX and worked on multiple films and large productions.

Georgios isn’t resting on his laurels and doesn’t take his success for granted though. It’s constant development and hard work. “I think the most challenging thing in this profession is that you must never stop learning and always keep your eyes open for the next opportunity,” he says.

Let’s dive into the interview to learn more.

My name is Georgios Papaioannou and I live in Athens, Greece.

What do you do professionally and which studios have you worked for?

I am a VFX/TD Generalist with a focus on FX and CG with live plate integration. In the past I have worked in many european studios like Framestore UK, Twin Pines VFX, Cherry Cherry VFX and Worldwide FX.

Which one was your favorite to work with and why?

Framestore UK, mostly because of the scale and quality of the projects

What is your preference, to work at the location or at home?

What are your hobbies? What do you do in your free time?

Since I turned my hobby into my profession, it’s mostly cinema and hanging out with friends and family.

I studied Civil Engineering but my main hobby was indie filmmaking. Around 2002, I discovered After Effects and the whole post productions process. So I started experimenting first with 2D and then with 3D.

Right after my diploma in 2002 I started working on my PhD thesis. Finished in 2008 and started working as an engineer. In 2012 I found out about the Fulbright scholarship program and applied for an artist grant. I got it and spent 7 months in Los Angeles at the Gnomon School of Visual Effects. Returned to Athens in April 201 In the end, I am a VFX enthusiast that turned to be a professional.

Because I have a passion for it and I believe is the best mixture of art and science.

How did you start out? What was your first paid job?

I started working locally in Athens for commercials when I came back from LA. But my first “industry” job would be when I worked for The Expendable 3 at WorldWide FX. I just sent my reel and they contacted me.

Which 3D software do you use the most and why?

I use Houdini. I really like its procedural architecture and flexibility.

If you had to choose between 2D and 3D, which one would you choose?

What was one the most challenging, most fun, and/ or the proudest project you have ever worked on?

It’s the Morgan Stanley Digital Signage project I worked at Framestore UK, a large-scale, outdoor data visualisation project, for the leading investment bank. Very interesting project because of its huge scale and complexity. I worked as a Houdini artist for the creation of Oil, Gold and Corn commodities CG assets.

What’s the biggest challenge you encountered in the process of getting to where you are now?

I wouldn’t say so but I think the most challenging thing in this profession is that you must never stop learning and always keep your eyes open for the next project/opportunity.

What would you like to achieve in terms of your career? Where do you see yourself in 5 or 10 years?

I hope in the next years to be able to take over even bigger projects and hopefully built a small studio with some good colleagues.

What’s the project that you just recently rendered on our farm? Tell us more about it.

The latest project was a commercial for Lipton Ice Tea. It was a short ad but a bit challenging.

How did you approach the fluids creation in this project?

As a mentioned before, I use Houdini so for FX work is my only option. For the ice tea it was more challenging to get the right shader and color than the actual simulation. So after finalising the simulation, I bring all assets to Maya for lighting and rendering.

Another recent project I rendered at your farm is a visual ident I did for Heretic, a film production company here in Athens. Again, I used Maya and Houdini.

What would you say was the most challenging aspect overall of this particular project?

The most challenging fact was render optimization. We had to deal with lots of refractions (glass,ice tea, ice cubes, environment) so render times were very high.

Can you tell us some more about the details such as total frames, render times, software and tools used?

The whole project was two scenes only. The first one around 200 frames and a second smaller one around 50 frames. Render times were from 30mins to 90mins and I used Houdini, Maya and Arnold.

What was the reason behind using a render farm?

As usual, the main reason was the strict deadline and big render times.

How did you find GarageFarm.NET initially? When was it?

I found GarageFarm.NET after searching for an Arnold based farm. I was really surprised by the cost. I believe I first used the farm at least 2 years ago.

Do you have any experience using other render farms?

Yes, I have used other commercial farms but I haven’t built my own.

What’s your general viewpoint on cloud rendering? How do you incorporate it into your workflow?

I really like it and find it very easy for someone to follow. I also really like your 24/7 live support which I think it’s very crucial.

What was your initial impression or thoughts, when you first started working with us?

Very good, you were the first one I ever used and I was pleasantly surprised by the speed and workflow.

I can’t recall something special but I know that all the people at the live support are easy going and we sometimes make jokes when we chat.

Before we wrap up, do you have any advice for someone who is just starting out and hopes to get into VFX?

I would advise to try all aspects of VFX (model, fx, animation etc.) so you can find out what you really like doing. Then start practising and never stop learning.

Given your experience what would you tell an artist who’s really trying to make a name for himself and get hired by a renowned studio?

I would tell him/her “Don’t get disappointed if things don’t work at the beginning. Just keep trying”.

Where can people find out more about you and your work online?

Nope. Keep up the good work and thank you very much for having me on your Case Study series.