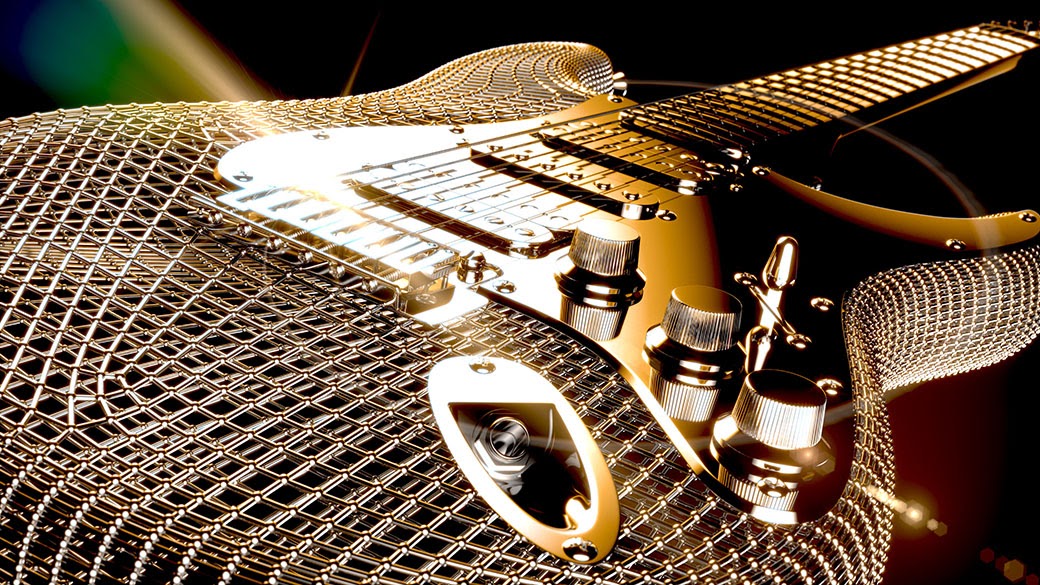 Go3DViz founder Justin Green and his journey into the 3D industry

Can playing video games lead to a career in creating photo-realistic 3D renderings and animations for clients looking to market their products? If you ask Justin Green, founder of Go3DViz, the answer is yes.

Justin’s road to a career in 3D is a wonderful case of one thing leading to another. What he became, in the end, isn’t what he set out to do in the beginning, but he loves where he ended up. As a high schooler who loved video games (what high schooler doesn’t, right?), Justin taught himself how to work with 3D graphics by creating custom multiplayer maps for the computer game Call of Duty 2. When he uploaded them, thousands of people downloaded his custom maps. It was his eureka moment. So in 2007, he enrolled at the University of Central Florida and eventually graduated with a BA in Digital Media, majoring in Visual Language.

At this point, Justin was all set to enter the video game industry, his original goal. He now had far more skills than when he was designing COD maps, but while in college Justin also fell in love with creating high-quality 3D product images and animations.  While this passion could definitely have led to a career in the video game industry, life seemingly had other plans for Justin.  Shortly after college, while trying to further his experience, Justin began freelancing for clients looking to market their products and soon built up a small client base.  Four years later, Justin had grown his client base so much that he decided to take a chance and trust his gut by pivoting from the path of video games to focus solely on starting his own 3D company, Go3DViz, with a primary focus on producing photo-realistic 3D product renderings and animations for marketing purposes.

To continue the theme of one thing leading to another in Justin’s journey, we can also take the growth of Go3DViz itself. As clients continued to request his services, the work became too much for Justin as a sole 3D artist. So what started as a one-man operation, Go3DViz now has multiple freelance artists from all over the world.

Working remotely was something Justin adopted for his company way before the pandemic. For him, the advantages of remote work far outweigh the disadvantages. Here’s Justin on why he chose and continues to choose the work-from-home model with his freelancers:

There are so many advantages to working remotely: making your own schedule, work-life balance, flexibility, ability to work with anyone around the world, etc. I suppose the main disadvantage is that communication and collaboration just become more difficult, but I have found ways to communicate very effectively with my freelancers, particularly the ones not based in the U.S., by utilizing screen capture software to provide project briefs and detailed feedback.

Remote work has also allowed me to find and collaborate with talented 3D artists anywhere on the planet. It lets our artists work from the comfort of their own homes and within a schedule that they set for themselves.  At the end of the day, as long as the work is done and done well, it doesn't matter to me where and when the work takes place.”

Speaking of communication, that is the main reason Justin goes with our render farm for all his rendering needs. Let’s hear him tell it:

“I believe I had originally reached out to a few cloud render farms back in 2012 or 2013 to inquire about rendering services.  Most that I reached out to did not have a good customer service experience. Communication was very limited and back in those days rendering wasn’t always very stable, and I was still very new to it. So, when things would inevitably go wrong or there’d be an issue with the rendering, I wanted to know that I could contact someone and they’d be available to help provide their expertise.  The people at GarageFarm have been great with that over the years.”

Communication was Justin’s main reason, but there was also the speed and the price:

“GarageFarm has enabled us to offer our clients a better and more efficient service. Being able to produce results in a fraction of the time compared to local rendering has been well worth the expense.”

The proof is in the pudding, as they say, so I think it’s time we see some work by Justin done with GarageFarm. This early work by Justin is particularly close to his heart because it wasn’t the usual product visualization project. Technically speaking, the product did not exist yet. This project was for a concept smartwatch that was looking to raise money via crowdfunding. Thanks to Justin’s 3D render and animation of their concept, the project got almost $1.5M in funding. The creators’ target was $50,000. Check out the video here:

A 3D artist like Justin of course loves to geek out on everything 3D. So when we asked him what he thought were exciting developments in the industry, he sees that GPU rendering, innovations in V-Ray, and the advancing intuitiveness of 3D software interface are key things that he in particular looked forward to:

“It seems that there are always new software applications coming out that are very intriguing. Perhaps one of the most interesting is GPU rendering and specifically real-time rendering via the Unreal Engine. I’ve seen what can be done in the automotive space, but I’m very excited to explore photo-realistic real-time product rendering via the platform.

Something else I would also add is that it seems like each year the tools become smarter and more intuitive. As tools continue to remove technical jargon and barriers it’ll only help enable 3D artists to simply focus on the design and not have to worry about GI samples, noise samples, etc.”

So what’s in store for Justin Green and Go3DViz? Justin is looking to add more artists to the team and widen their offerings beyond product visualizations. He’s toying with the idea of getting into architectural and medical visualizations as well, all while staying with the work-from-home setup:

“I hope to continue to expand both our client base and supporting staff. The plan is to remain a remotely run company regardless of our growth. For the near term, we will continue to focus primarily on products, but we may expand to other areas such as architecture or medical visualizations. I have also considered possibly offering traditional photography as a service as well. Lastly, as the technology continues to advance, we look forward to exploring the potential of VR and AR content for marketing purposes as well.”

Hmmm, VR and AR. If Justin pursues VR and AR and one thing leads to another, it isn’t impossible that Justin just might come full circle and be developing games after all. Who knows, right? Life is delightfully strange sometimes.