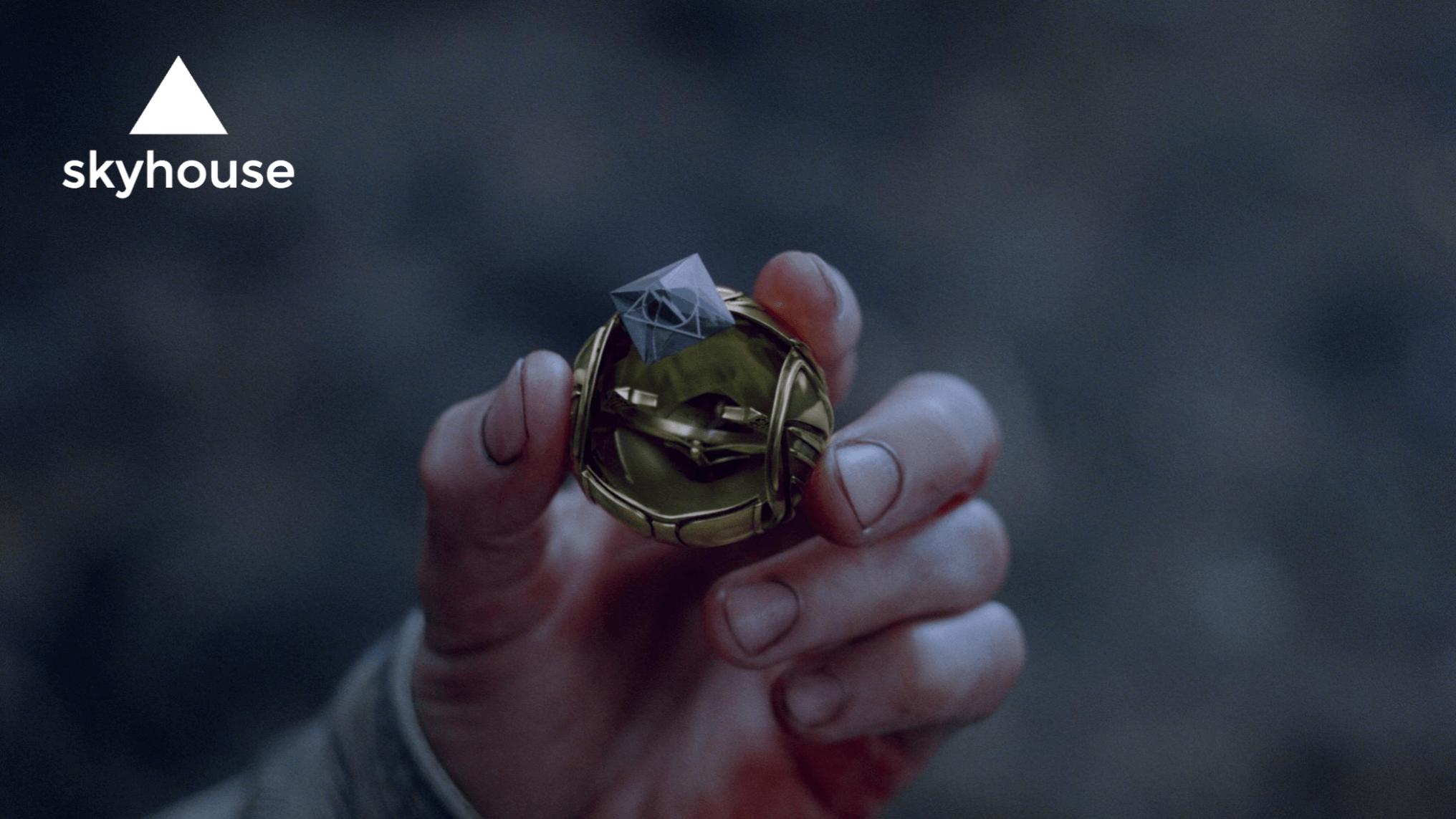 Skyhouse Studios: A boutique studio in the cloud

Skyhouse Studios offers world-class visual effects by utilising the power of the cloud. The studio is lightweight, scalable and can easily access artists from Australia or around the world depending on a project’s needs.
ROBERT GRBEVSKI

VFX artist, supervisor and founder Robert Grbevski, has had a long and successful career in the VFX industry. Robert started out working on music videos as an animator back in the early 2000s with reputable director Michael Gracey. Later on in his career he moved into TVC’s, children’s television shows and later feature films. In 2013 after living and working in the UK, Robert returned to Australia and established Skyhouse Studios with the goal to meet the demands of an evolving marketplace. It wasn’t like any other boutique studio though.

Setting up a purely online business has presented some challenges, but on the positive side, it has given Skyhouse the freedom to source talent from around the world and allowed us to pick the right people for the job. Also, it made perfect sense for us to use cloud based render farms, and we continue to do so as Skyhouse studios and render farms theoretically fit like a hand and glove.

Let’s get into the interview to learn more about Robert, running a studio in the cloud, and cloud rendering.

My name is Robert Grbevski and I live and work in Sydney, Australia.

What do you do professionally and where do you work?

I am a 3D generalist and CG supervisor at my boutique visual effects studio, Skyhouse Studios. I also dabble in freelance work for other studios in Australia and around the world.

I love spending time with my family; they take up most of my spare time!

Any particular area of technology that interests you?

Given the nature of my business, I am very interested in cloud-based technologies and spend a lot of time researching new web-based tools. It is such a rapidly developing area; it seems as though a new tool is released every other week. Luckily for me, I usually end up being one of the first to pilot some of the newer platforms.

What tools or platforms help you run a mainly cloud-based studio?

We use Maya for 3D and have used ftrack for project management. Ftrack has worked well with managing tasks on projects but we are always looking at new tools as they continue to hit the market.

When I was a boy I was fascinated by miniatures and wanted to find out more about stop motion animation after watching the imperial walkers in Star Wars: The Empire Strikes Back. By the time I was old enough to consider stop motion as a career it was being phased out to make way for 3D. So I chose to study 3D animation and VFX at Sydney’s Enmore Design Centre in 2000 and landed my first job soon after graduating.

What was your very first job in the field?

One of my first projects was with director Michael Gracey, who went on to create the flash mob commercials for T-mobile and Oprah Winfrey.

What exactly was your job and what did you work on back then?

I joined his amazing team to work on his animated short film titled Babyfoot. I started as a junior animator and picked up a few shots to animate. He liked my work enough to request that I re-animate 60% of the film and gave me the title of Lead Animator alongside Graham Binding. But before I even started the film, I worked on a music video of his, replacing puppet heads with computer generated ones.

Was it the school or self-learning and experimentation that propelled your career?

I would say the latter. The 3D industry has come a long way since I began my studies. It is an industry that has continually grown and evolved since the 1990s. My animation skills learnt at college helped me land my first job, but the rest of my career was built on learning through online tutorials, on the job training and other artists.

Has there been a project you consider a career highlight?

The last Harry Potter movie (the Deathly Hallows 2) was definitely a career highlight. I was lucky enough to have complete control over a key shot and covered all aspects from modelling, texturing, animation and lighting. It was a lot of fun.

I worked on it while I was freelancing in London. It was the shot where the golden snitch opens up to reveal the Resurrection Stone.

When did you start your studio and what would you say is your expertise?

I established Skyhouse Studios in 2013 with the purpose of offering world-class visual effects by utilising the power of the cloud. Setting up a purely online business has presented some challenges, but on the positive side, it has given Skyhouse the freedom to source talent from around the world and allowed us to pick the right people for the job. We mainly work on television commercials and online media.

Any projects you guys worked on that you particularly liked, had fun doing or were in some way rewarding?

Every job has been rewarding but a couple of stand out projects that come to mind include the Gerni huntsman spider because the spider we built was so life-like, and the Youtube anniversary because of the collaboration – so many people around the world worked on it.

How has the journey been so far for you?

Running a business is hard work and it isn’t for everyone. It has taken me a long time to get to where I am and it hasn’t been an easy road. What’s kept me going has been the enjoyment in what I do and passing on my knowledge and skills to the next generation of artists.

What was the motivation behind starting your own studio?

I saw a niche appear in the Australian market. When I began Skyhouse Studios, smaller project budgets were becoming the new normal and generally, the VFX market consisted of big players or freelancers. So I designed Skyhouse to create a happy medium. The studio is lightweight, scalable and can easily access artists from Australia or around the world depending on the project’s needs.

What’s ahead for Skyhouse?

Naturally I’d like to see Skyhouse continue its path of growth and I would like to build on the client relationships I have. Not too sure about the rest – life deserves a bit of mystery!

Any thoughts on other larger players in Australia like Cutting Edge and Rising Sun Pictures?

Cutting Edge and Rising Sun are two local studios who produce great work. I don’t see those studios as my competitors because they offer their clients a larger set of tools which are better suited to film or larger television commercials.

What’s your software of choice and what’s used in your studio’s pipeline most commonly?

I use a range of tools and as I mentioned earlier with Maya as the base for 3D, however I am always on the hunt for the newest, most efficient technology available so my answer to this questions could be very different in 2 months time! In recent past I have found ftrack to be a great tool that enables me to track project progress, reviews and comments neatly. I’m also interested in the future of GPU rendering.

Skyhouse studios and render farms theoretically fit like a hand and glove so it made perfect sense for us to use cloud based render farms, and we continue to do so.

How did you find GarageFarm.NET and when?

I came across GarageFarm.NET at the start of 2016 and found the platform easy to use and relatively cost effective. Also, having someone on instantly chat 24 hours a day is a godsend, especially when you’re approaching D-day.

I’ve played around with a few cloud-based renderers and the most important factor for me is always ease of use. I also found having 24 hour technical support to be GarageFarm.NET’s greatest service. Nothing is worse than having a technical problem that can’t be fixed on the spot, especially when time is against you.

Where can people find out more about you and your studio and connect with you online?

Skyhousestudios.com is a good first port of call. Otherwise you can find and follow us on Facebook or check out our Vimeo channel.