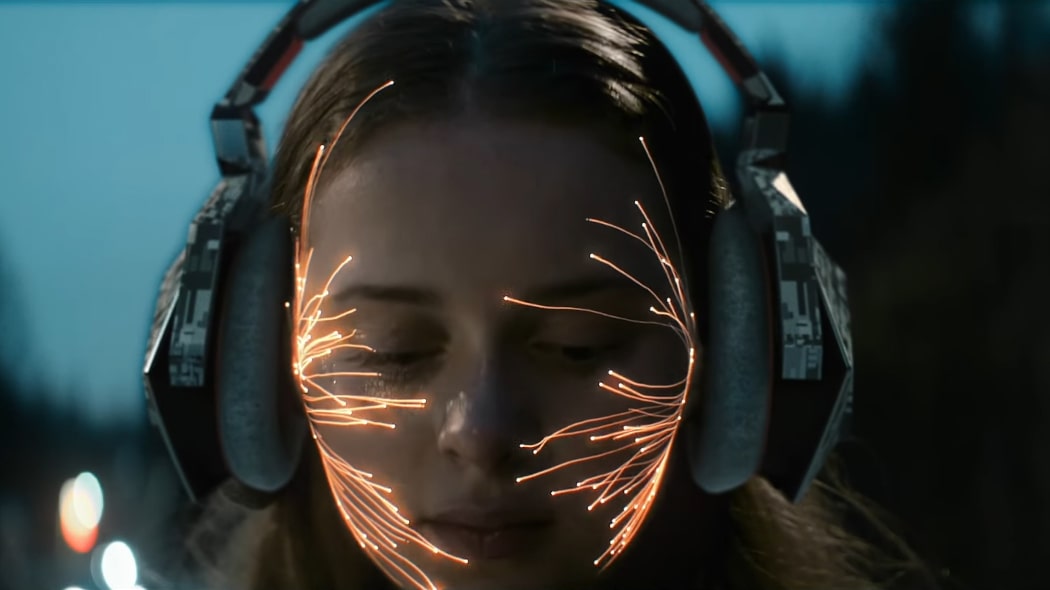 Deep in the heart of Oslo is a bustling team of VFX artists, animators, 3d modelers and creatives from various walks of life, responsible for many of the compelling adverts, shorts and presentations from all over the world. Steamheads have been delivering high-quality visuals to multiple industries since 2015, and show no signs of slowing down.

In this case study we reflect on our chat with Nils Arne Brekke, who along with co-founder Alf-Martin Holmedal continue to push their studio ever forward.

Steamheads has accumulated a portfolio of remarkable work. Idents, feature film vfx, look development and 3d character animation feature prominently in their list of projects, and the results they have achieved reveal an incredible amount of skill and technical problem-solving.  Nils’ history indubitably lends itself to the studio’s level of expertise.

Nils has been creating computer graphics for 30 years, and has cut his teeth studying VFX at the Vancouver Film School, and tackling projects with innovative new technology. One such work was the Telenor Project which he recounts “was the new headquarters for Telenor Telecommunication company in Norway, where for the first time we used not only rendered visualization but also Realtime flythroughs of the projects via a supercomputer from SGI, called the ONYX 2 MonsterReality 2 jr. That was exciting cause no one within the building industry had done this from the start of the project until it was finished and people could move in.”

By the time he and his two partners founded Steamheads, he had decades of experience under his belt, and now, close to a decade since the creation of the studio, Nils and his team are at the top of their game.

Nils has been rendering with us for some time. Many of Steamhead’s projects are rendered at relatively high resolution and feature animated character sequences, 3d motion graphics and photorealistic 3d visualizations. The complexity of their projects necessitates a render farm they can depend on in a pinch. Nils recounts a particular instance that exemplifies how GarageFarm has come in handy for them:

“One [project] was for Ford for their new Ford Mustang GT500. This was to be shown on a 6000x2000 screen during a motor show. We had a short deadline in between christmas and new years so we needed this rendered quickly. This was a fun animation to do because it was with a prototype car that wasn’t made yet. We had to be very careful on what we showed but had a great dialog with the client on which camera angles we could use.”

As with most of their projects, the frames would be rendered in EXRs, and each shot would have several passes for post-processing. Even kept to a minimum, the transference of heavy files would add to the turnaround time, making rendering locally infeasible.

“I can't remember the length of the animations or their render times, but there is no alternative to render them locally. This would have taken days or even weeks. Usually we try to budget for a renderfarm when we see there is a need in the beginning of the project. This has become the norm now.”

With our render farm at their disposal, Steamheads can meet deadlines easily and without any additional overhead costs of maintaining their own host of machines for rendering. This also made it easier for them to factor in rendering costs as part of their budget.

Beyond the time and money saved off-loading their renders to the farm, Nils also points out the importance of organic and prompt communication with support, especially when it comes to rendering over a network.

“There are always some issues with the jobs. Usually in the beginning for the testing of the project, but GF (GarageFarm) always finds a way to fix it or tells me what to do. Usually I start a chat with support if I have any questions before I send the first renders, then, if there are any plugins or special setups this gets solved with scripts or other solutions on their side. I usually don't have to worry about that.”

Nils also points out that in most other third party rendering services, dealing with support involves a ticket system. This means any concern waits in a queue which can easily translate to minutes or even hours of waiting, if not days. He appreciates the fact that at GarageFarm he can interface with a dedicated 3d specialist in either real-time chat or call.

“The support team is very good. You feel that you are getting help and not just a ticket in a massive machine. It's person to person so you can chat about anything that concerns you which also helps on the stress sometimes :)“

Steamheads primarily use 3ds Max as their main DCC, along with many of its widely used plugins such as Forest Pack and Phoenix FD. With the recent developments from Epic Games and the Blender Foundation, they are currently looking into assimilating Blender and Unreal Engine 5 to their pipeline as a means of optimizing production time and leveraging real-time rendering along with offline rendering in their work.

They are looking to expand their services to VR and games as well as more closely involve themselves with the film industry to respond to the new needs of their clientele.

Considering all that’s been happening in the CG community, where Nils, his partners and crew find themselves in the years to come is anyone’s guess. But there is no doubt that they will be charging towards exciting new horizons, full steam ahead.

GarageFarm is a cloud render farm that seamlessly connects with your 3D software and fully automates the process of rendering. You can send your scene right from the interface of your application without any complex and time-consuming setups.