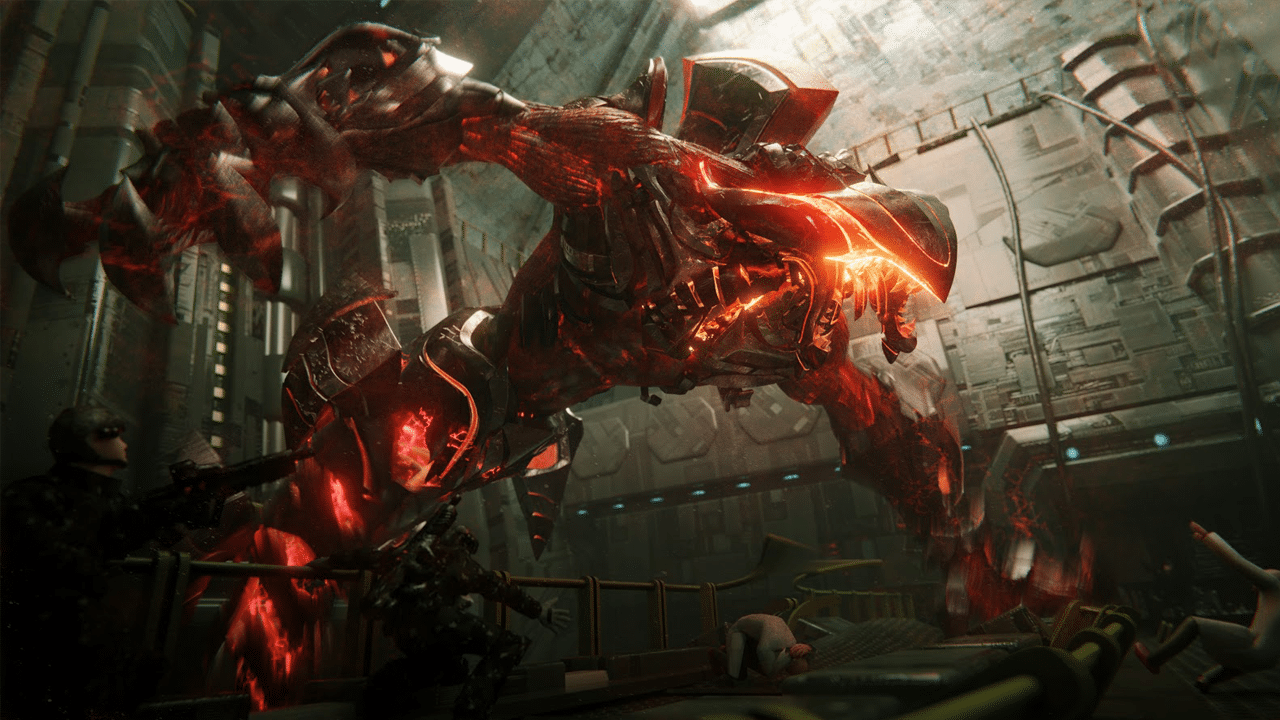 Jesse Gayanilo is the winning contestant on our recently concluded Blender Beasts 2017 competition. His work was in its own league, and having executed a considerably complex scene the way he did, we wanted to get to know him better. Here are a few words from our correspondence with Jessie, our very first Blender Beast.

Tell us a bit about yourself. Do you work in the 3d industry, or do you plan to?

Hi, my name is Jesse Amiel D. Gayanilo, I’m 18, and I live in the Philippines. I always liked making artworks since I was little.
I was introduced to Blender when I was 15. Now, I am studying as a Senior High student, and I hope that I will be working in this awesome industry in the future.

Great models! Were they pre-made assets? If not, how long did it take you to create them?

The beast was created from scratch. At first, I wanted to create Warwick, because he fits the theme very well, but I haven’t sculpted fur before, and it might have taken me a long time to create him, so I chose another beastly champ, and that’s Rek’Sai. After sculpting Rek’Sai’s head, I realized that I’d have to sculpt her whole body, and again, it would take a long time. So I chose a skin of Rek’Sai that is both hard surface and organic, and that’s Eternum Rek’Sai.

I chose Eternum Rek’Sai because I would only have to sculpt the torso and hands, everything else is box modeling, and in texturing, I would only have to retopologise and UV unwrap the torso, the hard surface parts would do fine with almost exclusively procedural texturing, which would take less time. The process took around three weeks. The humans were from blend swap.

What Inspired you to create a tribute piece to League of Legends?

League of Legends is one of my favorite video games because first, I find the game enjoyable, I liked its competitive nature, and secondly, I liked the designs of the champions. Their champs vary from cyberpunk and high tech to old and ancient. Upon seeing the Blender Beasts Competition, I was happy to read that I could create any Beast, fictional or real, or from a Movie, and I assumed that I could create one from a Video Game. I found this a chance to create a Champ (a beastly champ) from one of my favorite Video Games.

What are your thoughts on the new features introduced in Blender 2.79, and how have they helped you bring your idea to life?

For me, the best feature is the denoiser, it saves a decent amount of render times, especially if the scene was rendered on a potato, hehe. Because of the denoiser, it makes the final image look less noisier if it were rendered with around 1.5x more samples. Another feature is the Principled Shader, which is great for achieving physically accurate shaders.

We love how you lit and framed this piece! Can you tell us about your workflow for staging, lighting and framing this shot?

First, I think of the setting or the environment the subject best fits in. Is it a jungle? A city? Or the skies?
For me, the subject fits in a Sci-Fi, apocalyptic-ish scene, something like a Doom (another Video Game I like :3) scene. I then came up with a quick little story, where a group of Scientists was maybe creating a portal to another world, and a beast from that world came in and wreak havoc. With the little story in mind, I then took the beast and the camera, then placed the beast in the powerful position; positioned the camera down and looking up at the beast to make the beast look big and powerful, I made sure that the camera is not too low so that it can still see the some of the back parts of the beast.

With the lighting, I wanted the light to shine behind her, to make her look powerful (I also observe this kind of lighting in some superhero images) I believe this lighting is effective because in nature, the light source, which is the sun, is above, and things that block the sun are usually big, like trees, and mountains, which leaves the sun to shine behind the big things. I took that idea and applied it to the scene. I then created a quick previs of the environment and a light source above, angled in a way that the light will make the background wall behind her head to be bright and fade towards the bottom, to also make the rest of her body contrast from the background, but not as much contrast her head and the background wall behind her head makes.

How was your experience rendering on our farm?

It was my first time rendering on a render farm. I was kinda scared, the render might not finish on time, or it might cost more than the free credits I have, I had to watch vids of people rendering on render farms. But it turned out pretty well. The GarageFarm.NET Blender addon is very useful in making sure my scene is ready, especially if the scene is complex. Without it, I would have to check each and every individual object for missing textures, and render it again and spend more credits if there are missing textures or objects unchecked, which is truly a pain. The farm rendered the image in a relatively shorter (a lot shorter) time.

If it were rendered in my computer, I would experience a few crashes and an eternity to render. The people from the 24/7 customer service are friendly, respond quickly, and were helpful in showing me the way around the render farm. All in all, the blender render farm saved me a lot of time.

How does it feel to be our very first Blender Beast?

I feel very happy, and proud because it’s actually my first time winning a first place in an online digital art competition. Me writing this, and winning prizes, especially the high-quality tutorials, it makes me feel greatly motivated to continue this journey, and I thank the GarageFarm.NET Render Farm team for the Blender Beast Competition.

And there you have it, inspiring words from a 3d wunderkind from the beautiful tropics of the Philippines! To see someone so young achieve such great renders gives us hope for the new generation of Blender users, and how they might one day shape the CG industry with Blender. We plan to run contests more regularly for artists from all software backgrounds, and we welcome any input to make them more and more fun! What skills would you like to practice next? What prizes would you want to see in the pool? Let us know on Facebook or email!