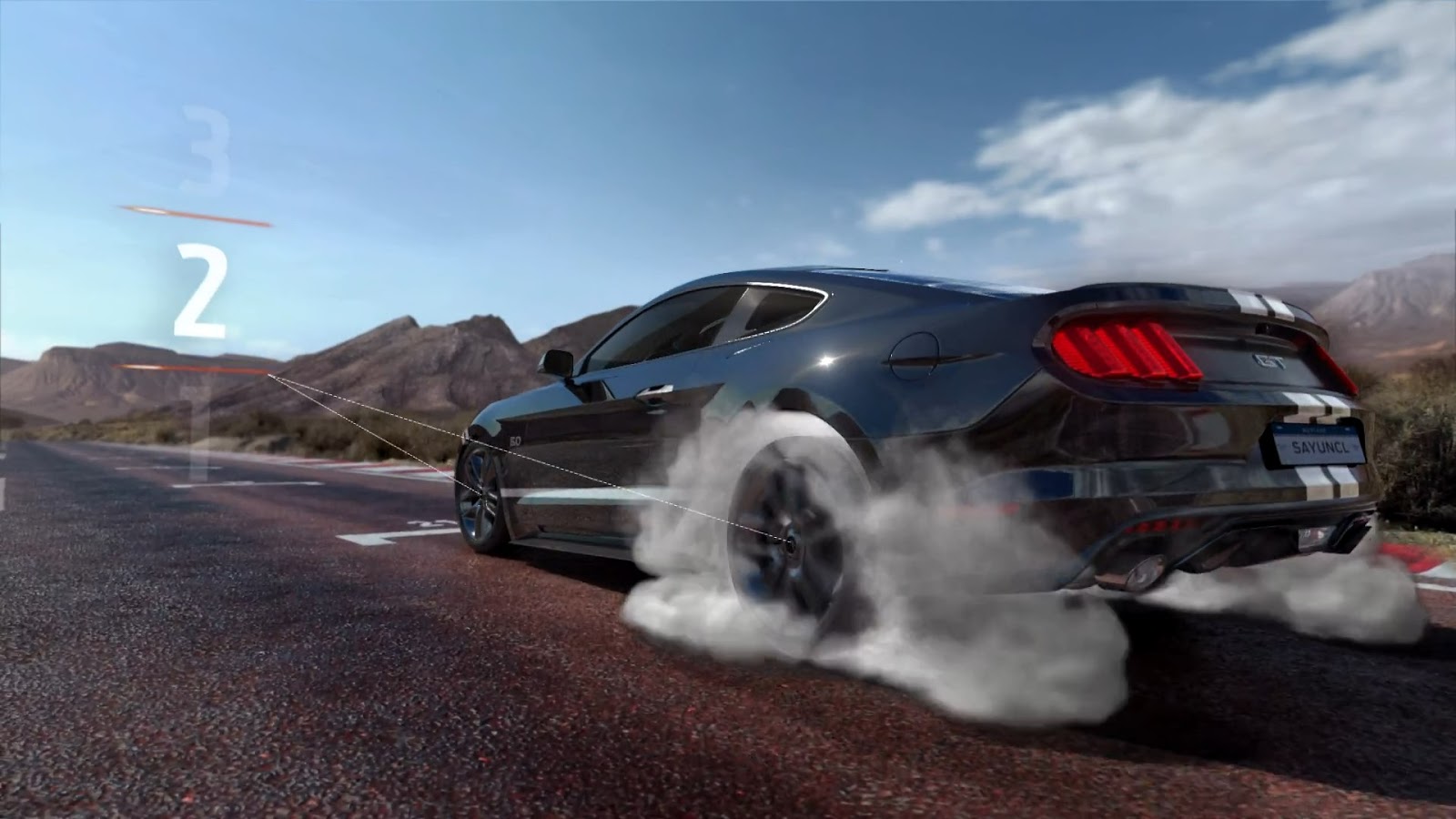 I first found out about GarageFarm.NET when I felt I wasn’t totally happy with the render farm service we were using at the time. I tried using GarageFarm.NET services and I really liked it.
CAMILO VELIOVICH, APARATO

APARATO or Aparato Post, is Uruguay’s chief source for VFX, Character Animation and Motion design. The studio’s work is comprised of an eclectic mix of Live Action, as well as digital 3d and 2d, all with a distinctive style that makes them one of the highly sought after studios all over the world. Aparato has had long-standing business relationships with production houses and agencies in Mexico, Colombia, Peru, Ecuador, Chile, Paraguay, United States, England, Spain and China with brands including Coca-Cola, Amex, Movistar, Pepsi, AMPM and Nestle. Aparato’s headquarters is situated in the vibrant city of Montevideo, and in this case study we were fortunate to share words with one of its illustrious team members, Camilo Veliovich.

My name is Camilo Veliovich, and I live in Montevideo, Uruguay.

Could you tell us more about your studio and your position?

The studio name is Aparato Post. It’s currently one of the major animation and FX houses in Uruguay. We are about 12 to 16 people usually. My job mainly is 3d generalist. Though since we are a relatively small team, everybody is pretty much a generalist, so we do a little bit of everything.

Can you talk about the beginnings of the studio?

I wasn’t at the very beginning of the studio. I began working a few months after it opened.
It was a small group of people that used to work in different studios, all friends, they got together and formed Aparato Post. They began working on relatively small projects and eventually they grew, and that was about the time I joined in. The first project I worked on was a commercial for Pepsi. It was a 40-second piece, plus we had to create the content for a web page.

What are your hobbies?

Main hobbies include definitely video games. Also, I like making personal projects at home dealing with other aspects of 3d CGI that I usually don’t get to do at the studio.

I first got involved in CG when I realised I could create weapons for a game I was playing way back in 2005. But I really started to take it more seriously a few years later when I went to an animation school here in Montevideo.

How have your skills and you as an artist have evolved since the school days?

When you go to a CG animation school here, you learn a little bit of many different subjects about CG. But you don’t really go in depth in any particular topic. After school, you start to specialize and learn a lot more, either because of personal interests, or a project at work needs some effect that needs extra knowledge.School is where you start learning, but you are gonna have to keep learning, if you want to do better work.

What was the most meaningful or fun project your studio ever worked on?

One of the coolest projects we did at Aparato Post was probably Sears Navidad. The story of the commercial was great, and the whole studio was working only on that project. Also, I got to do a lot of different and cool shots.

What’s the project you recently rendered on our farm?

We worked with GarageFarm.NET on the Mustang project
It was about how you could customize your car in lot’s of ways, so that meant rendering a lot of cars!

Another two projects that we rendered with you were the Bayer Aspirin and Coke Facts.

Camilo on challenging aspects of the projects:

Rendering times were a big problem. Plus, dealing with multi-million polygons 3d scenes.
We knew we would have to use a render farm, there was no way we could have made the deadline, rendering with the few PCs at the studio.
Even dealing with the massive uploading times, rendering at the farm was so much faster.

Can you tell us some more about the technical details and tools used?

About the Mustang commercial. As with most projects, it had different levels of difficulty. Some shots had short render times. But others were really time demanding. One shot, in particular, had to show how you can customize your Mustang in lots of different ways, so that meant we had to display a huge array of combinations. I think we had about 800 cars in one scene. That added up polygons fast.

Other shots required close-ups of the car, which was inside this big hangar. Since the scenario was approved already but the car wasn’t there yet, we rendered the hangar separately and then kept iterating on the car. That made those shots way more manageable.It happened that some shots we had to render a few times due to last minute changes. Those were the times were using the cloud rendering services was key.

About the software or techniques used, I don’t think we did anything revolutionary. Just basic tools used where needed – 3ds Max and V-Ray.

What’s your view on cloud rendering and its current state?

There are some projects that from the start we know are gonna depend on cloud rendering. Long renders and lots of frames is really common lately. The only way to finish on time is by using a lot of computers, and really, the investment in a local render farm is simply too much money. I think sometimes, cloud rendering is a great service to have. And sometimes, it’s just something we need.

How did you find GarageFarm.NET initially?

I found your farm by just googling render farm. And then I looked at all the options and yours was the one I thought was different in a good way.

I first found out about GarageFarm.NET when I felt I wasn’t totally happy with the render farm service we were using at the time. I tried using GarageFarm.NET services and I really liked it. The biggest advantage I found GarageFarm.NET offers to me is the chance to have a real-time chat with a person who can really help me personally if anything goes wrong or if I have any doubt about something happening after I submit my work. Also, I really like your software offers light baking. I just upload my scene and everything gets done flicker free. The quality of customer service of GarageFarm.NET is great.

Every time I used other render services I felt I was in the dark submitting the job. And if something went wrong, too bad, you are alone.

We will definitely be using your service again :)

Where can people find out more about you and your studio?

You can see what we’ve done in Aparato at http://www.aparato.tv/

My personal online portfolio is at https://www.artstation.com/artist/camiloveliovich