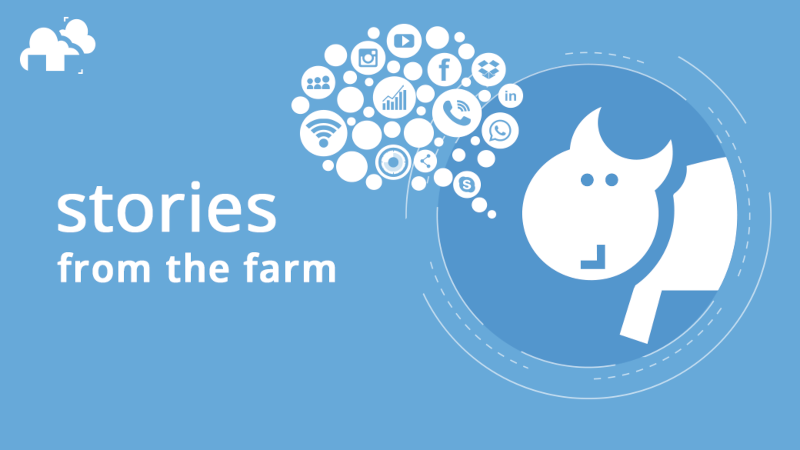 A Render farm is hard work. It requires, patience, determination, and a willingness to roll up your sleeves and get down and dirty with technical issues and difficult customer relations scenarios that happen simultaneously, and to do it smiling.  Every once in awhile though, a situation arises that takes a render-wrangling badass to put his aviators on, throw diligence to the wind and attack the issue with snake-like cunning.

A customer sent a scene for a certain widely used 3d application that had a file structure that was not what the program was used to. Normally, our customers make use of our software specific plugins to upload scenes.These plugins automatically relink all paths to textures and caches, however as some programs rely on specific arrangements for a project’s various assets, we design our plugins to adhere to those arrangements.The usual workaround would have had Michael open the scene, check for broken links and reassign them, which would have taken an hour above the time it would take to run a test and make sure everything was working.

Michael had another plan. He checked the file folder, confirmed that the project was laid out as it was, and set the farm's disk to mimic the client's, and in less than half of the time, the tests were run and the go signal to render was given. Deadlines were met, and the customer walked off happily into the sunset with his renders, all thanks to Michael's quick and unconventional thinking. 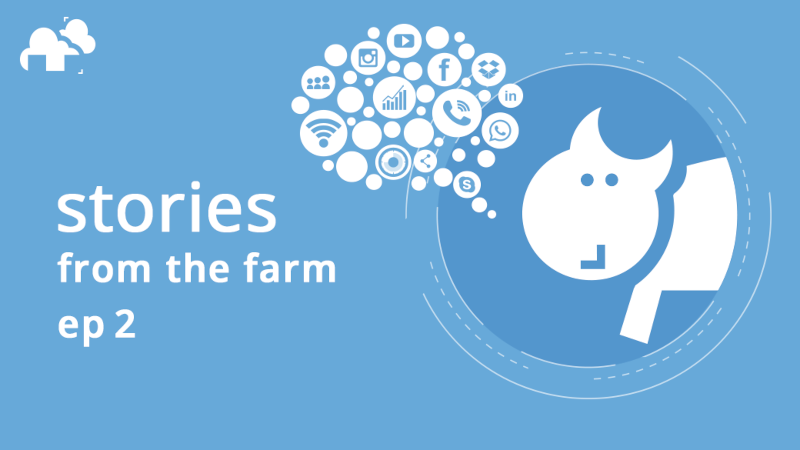 Stories from the Farm Ep. 2: Getting my shi(f)t done

Farming requires focus and alertness, but there are occasional light-hearted conversations between farmers and customers, that make it fun and entertaining. 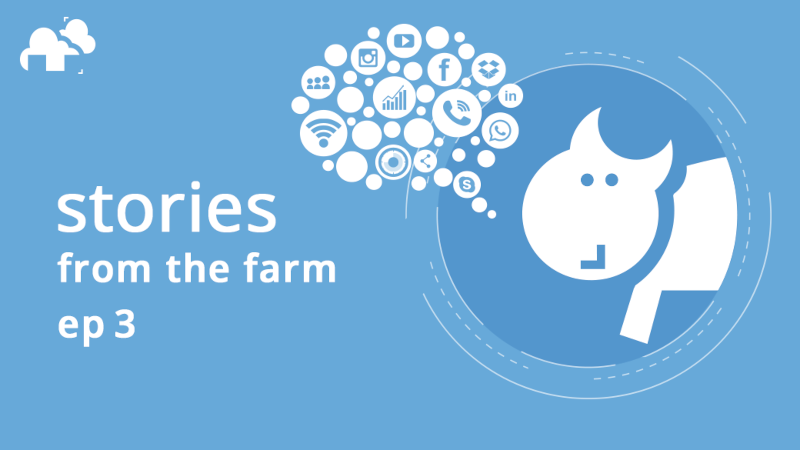 Stories from the Farm Ep. 3: Network Rendering: A winding web of woeful nuances

Our third episode of stories from the farm. A tale of our human wrangler rolling up his sleeves, and getting the job done when automation can't.