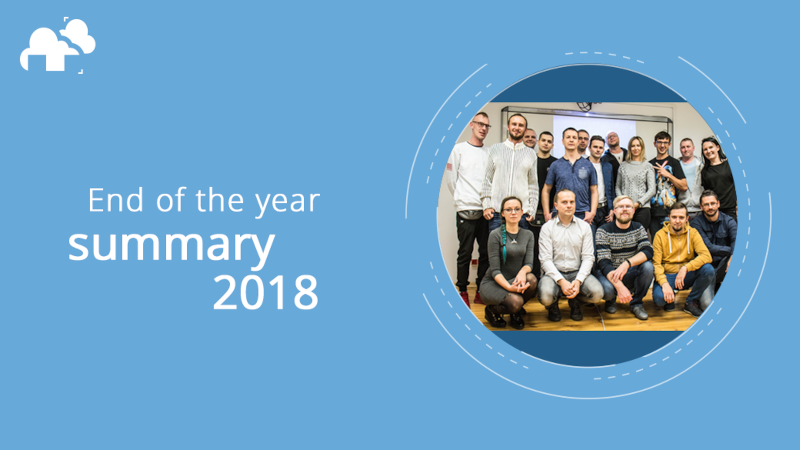 So 2019 is in full swing, and as always, the first months of the year served as an opportunity to look back at how far we’ve come from our very humble beginnings, literally working as a small farm in a garage back in 2010.

Last year saw many highlights, from some upgrades to our infrastructure to a long overdue get together for a big part of our team who’ve been with us for years but have not had a chance to physically rub elbows with colleagues.

Here’s a brief rundown of some of 2018’s highlights.

Here are a few visual reports that were made after we evaluated where we stood in the midst of software trends, how we kept up, and the representation of the world’s favorite 3d applications over at our farm.

2018 brought a major spike in 3ds Max over at the farm, with many of our customers being Archviz specialists and studios. In monitoring frames and assisting our beloved customers we were fortunate to have been privy to a lot of awesome interior and exterior renders, with a marked increase in the use of third party crowd, plant and city generation plugins for Max. We also had a pretty good run with our new GPU rental service (which isn’t a software, we know:P), which we’ll talk a bit more about later on.

Interestingly, despite Max’s dominance over last year’s customer base, we saw a lot of requested features for LightWave and Cinema 4d, particularly because of some new additions and changes that came with their respective 2018 releases. As you can see, that didn’t stop our devs from improving our handling for other major software as well! Users on the farm can view software updates over at their web manager dashboards, and with our periodic software update roundups. This makes it easier for those who requested specific features to stay in the loop and be made aware of whether their needs were addressed in every version release.

We’re always thrilled to meet people from all over the world. We’ve had the pleasure of seeing new and returning customers from the US, South Korea and the UK, but were pleasantly surprised to have met quite a number of some cool folks from France and Germany as well!

2018 was the start of our GPU server rental server in earnest, and we were glad to see it gain some traction among our user base almost immediately. Our servers are available for rent for anything from GPU rendering to computing Big Data, which meant we had the chance to interact with not only 3d artists, but also scientists, research specialists and the occasional hardcore gamer. Talk about diverse!

The remarkable developments Blender was making piqued our interest, and we’ve been following everything from the announcement of the 2.8 release to the 2.8 BETA release in the latter part of 2018. We think the Blender Foundation is doing a great job of making the 3d CG industry more accessible, and we can’t help admiring their commitment to the Blender community, and the attentiveness to user feedback. This prompted us to help grow the Blender community and as a result, the eventual support they get from professionals and studios who will have recognized Blender as a viable industry level tool and integrated it to their pipeline.

We did this by creating GF Academy, a Youtube Channel dedicated to empowering Blender users and those migrating from other software with tutorials, quick tips and feature spotlights, as well as Live Streams featuring some amazing Blender Artists who have graciously shared their insights and even took us on tours of their awesome scene files.

In the future, GF Academy will grow to hopefully act as a resource for all our major supported software, and serve as our way of reaching out to passionate 3d artists from all fields and software!

Nearing last year’s holiday and giddy with the gratitude vibes, we organized the first ever company meetup in Poland, where a big chunk of our wranglers and devs are situated. The meetup took place in the city of Torun, where some colleagues met face to face for the first time. Laughs, drinks, plans for the new year. Na zdrowie!

We were honored to have rendered for some big players in the 3d game. Here are some industry bigwigs who rendered big projects with us over the past year.

Dark Slope is a studio based in Toronto that specializes in creating immersive visualizations for companies, governments and academic institutions

Media Sphere began as a team that provided 3d visualization for the transport sector in the UK. They’ve since grown to cater to product development communication and expanded their services to cover 3d modelling, animation, visualization and designing interactive tools, including AR and VR.

IAMSTATIC is responsible for some memorable CG pieces in Film and Television and advertising. A while back we actually had the honor of helping bring their amazing spot for Netflix’s FRONTIER to life!

Axoneme is a medical animation and illustration studio located in West Michigan. It was a thrill to be able to assist them in visualizing the lush micro environments within the human body!

We’re very glad to have also partnered with some amazing artists who’ve made waves in their respective fields with their exceptional work. It goes without saying that we’re all 3d lovers at GarageFarm.NET, and have become instant fans of these amazing 3d heroes and their work!

And that wraps it up for our year highlights in 2018. We don’t know if it was the loss of influential figures like Stephen Hawking, and Stan Lee, big strides in social justice and space travel, or the excessive amounts of Polish vodka that one time, but 2018 was a special year for us, and it’s inspired us to shoot for more milestones, memories and big plans for 2019 and beyond. We hope you had a great year yourself, and thanks for reading! 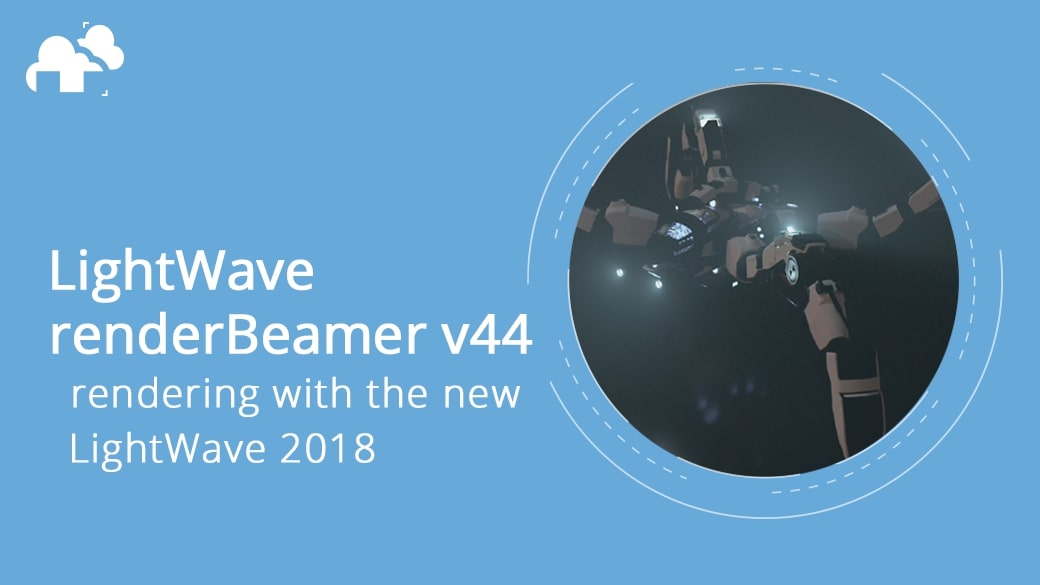 Rendering with the new LightWave 2018 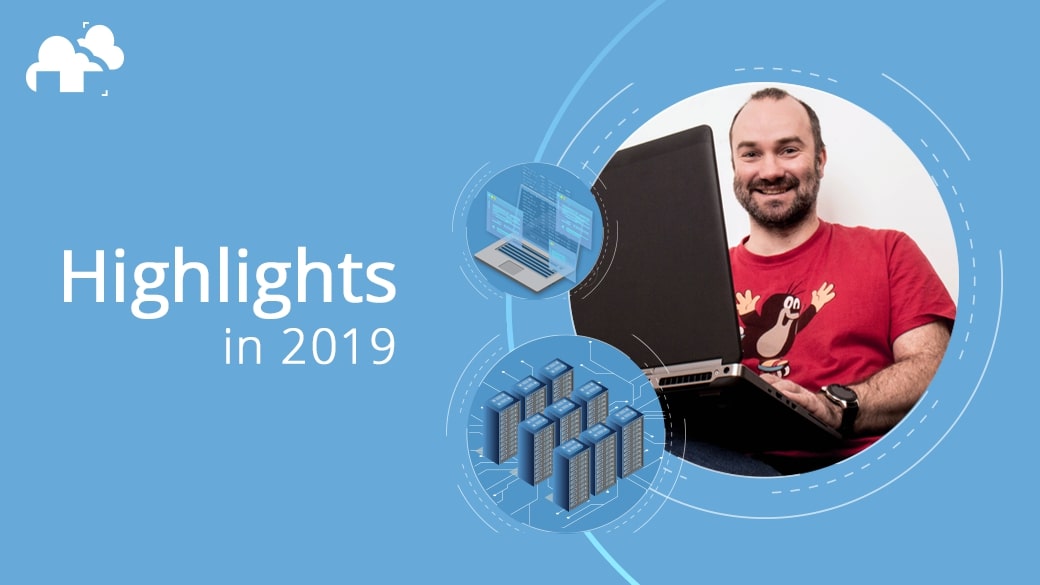 Last year has been busy for us, and we're happy to share some key updates from 2019. We're looking forward to serving you better this 2020!